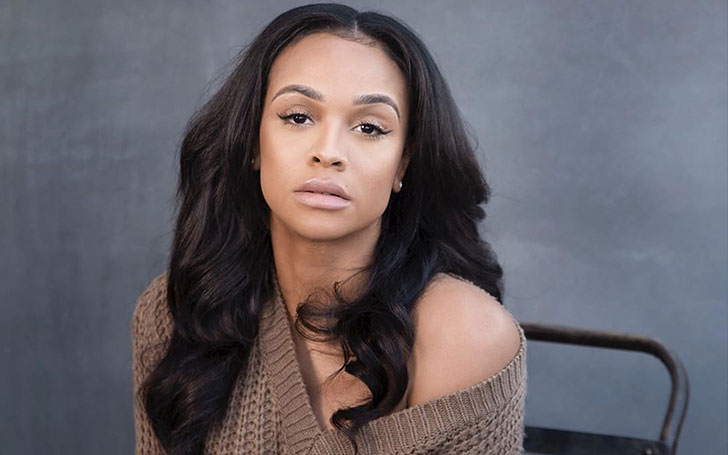 Masika Kalysha, the estranged lover of the rapper Fetty Wap, has given birth to a baby girl making him a father for the third time.

Masika Kalysha, the estranged lover of the rapper Fetty Wap, has given birth to a baby girl making him a father for the third time. Fetty is a new dad of the child but has been separated from Masika since a long time. The Love & Hip-Hop Star announced the happy news on twitter and has stated her excitement about the matter. She also took to Snapchat to introduce the new-born child to her fans around the world.

Masika reported Fetty about going into labor but he could not attend the birth of his third child as he was out of town. The New Jersey rapper however posted photos of him, on the way to meet the new mother on the way to the hospital. He has however not posted anything about his daughter on the social media.

Wap has been known for his relationships with celebrities. He was previously in a relationship with Ariel Resse and dated Yaya Robinson next. He has also been known to have dated Lezhane Zeona and he started an affair with Alexis Sky next. Masika and Fetty started dating on May 2015 but have been estranged due to the problems that arose between them. He is currently known to be dating Jhonni Blaze. Masika and Fetty were in the news tabloids recently after he denied that the child was his after the confirmation of the pregnancy. He also questioned the intentions of Masika for sleeping with him.

It seems that the relationship between Masika and Fetty is going to a good level after the birth of the child. . He has also apologized to Masika and the baby has been given clothes worth a whopping 20 thousand dollars. He seems to have accepted the birth of his third child and will surely be giving her all the love she needs