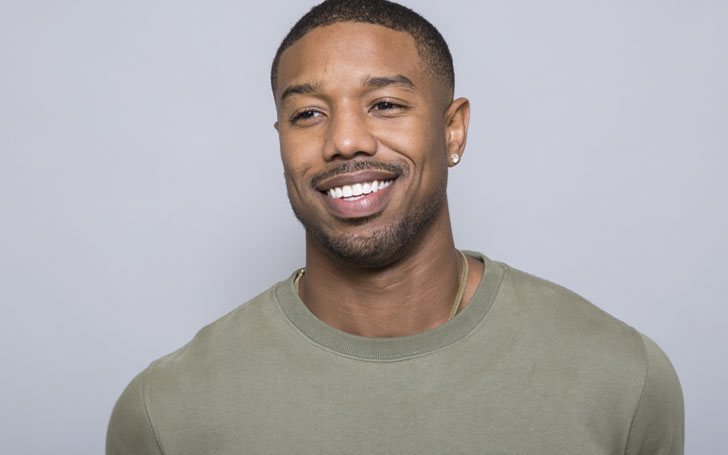 Michael B. Jordan appeared on a new short film titled Words Matter in collaboration with Spike Lee. The short film released on Tuesday. 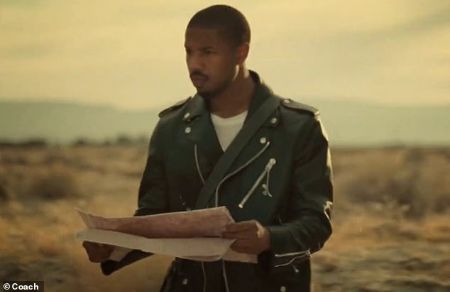 In fact, The 90-second short movie was set in a desert background and was created by the duo for the legendary fashion label, Coach menswear. As a matter of fact, the 32-year-old actor became the global brand ambassador of Coach menswear in September.

The dusty short film shot in the desert near Los Angeles in the fall is an artful project comprising of no dialogues.

In a press release, Coach wrote:

"The Short Film features a strong poetic narrative that speaks to Coach's values of inclusion, optimism, and courage."

"Emphasizing the importance of these values today, its purpose-driven concept reinforces what the brand stands for."

The clip provides viewers with a Western feel with the wind blowing off the desert sand. The Black Panther star cruises into a harsh desert setting on a motorcycle.

"We brought together two talents who were known for challenging and redefining the landscape of American film."

As Jordan arrives on screen he sees negative and hurtful words scrawled on dry rocks in the desolate landscape. The Creed star picks up the rocks scripted with the words Hatred, Evil, Bigotry, and Lies. Adding a twist of phenomenal symbolism, the Black Panther star throws them far out into the desert.

'Taking action into his own hands.'

Jordan eventually brings positive words to an abandoned playground. In addition, The actor also played one on a swing set.

"Collaborating with the iconic Spike Lee on this short film for Coach was an inspirational experience, Spike's art has moved the cultural dial for decades. "

"I'm proud of the powerful messaging of this film and to be working alongside a brand that cares about putting that narrative into the world as much as I do."

"I'm honored to get to collaborate with Giants in their respective fields, Michael B. Jordan and Coach,'

"It was truly a Magical Day working, shooting in the Desert. Enjoy."

"Words Matter" is said to be the first in a collection of videos released by Coach as part of the campaign. Eventually, short movies will be created featuring famous faces like Nets player Spencer Dinwiddie.

However, the upcoming shorts will be directed by Spike Lee's children Jackson Lee and Satchel Lee.

As a matter of fact, Spike won his first competitive Oscar for Best Adapted Screen Play for BlacKkKlansman on Sunday. The widely acclaimed film director received the honor from his good friend actor Samuel L. Jackson.