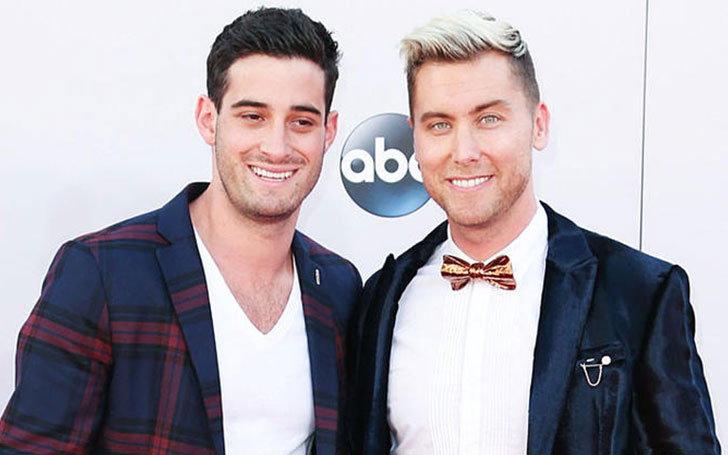 Michael Turchin and Lance Bass are probably the first couple to get married on an American TV Network.

Michael Turchin and Lance Bass are probably the first couples to get married on an American TV Network. The gay pair has been known to be one of the best and a well-known couple whose marriage was filled with food, tears, and disagreements. They are the first same-sex couple to have tied the knot on American television network and even a year later, the relation of this pair seems to be getting along pretty well.

The innovative wedding of the couple included puppy ring bearers as well as supermodel flower girls. The couple went on a trip to Lance’s home situated at Mississippi and the wedding party of the couple took place there. There surely were a few disagreements regarding the nature of the marriage with Lance wanting everything to be extremely wild while Michael being a bit more practical. The wedding was showcased on the television special of Lance Loves Michael and took place in the NYC’s Park Plaza Hotel. These disagreements have however not been translated into the blissful married life of the couple.

The couple, which has been married December 2014, has plans to elaborate their family. They surely want to have kids and will definitely be trying for one. 35-year-old Bass who married the 28-year-old Turchin have been seen cozying up to each other on several occasions and have never been known to have gone through any marital issues. The couples, who cannot wait to gush about the good habits of each other on the interview and on social media, have never been known to be in an imminent danger of the split. They have been known to explicitly state their happiness at being married and recently celebrated their first year anniversary with much gusto. The married life of the pair is certainly going pretty well and fans can expect the birth of a little Michael or Lane pretty well in the upcoming future.