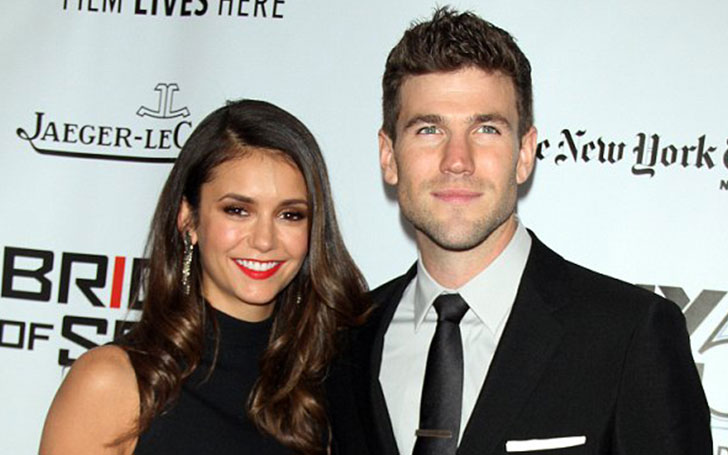 The beautiful Vampire Diaries star Nina Dobrev and her ex-beau Austin Stowell have decided to end their relationship with a break-up according to reports.

The beautiful Vampire Diaries star Nina Dobrev and her ex-beau Austin Stowell have decided to end their relationship with a break-up according to reports. The end of this relation comes out after 7 months of an affair and the chances of reconciliation between he couple seems almost improbable by the looks of it.

Dobrev and Austin had been talked about well in regards to the romantic takeaways and vacations they took off. Their social media posts, which were too cute to be forgotten, made their fans believe that they were set to be engaged and married real soon. These aspirations regarding the couple have however been put to a rest after it has been known that the couple has parted ways and will not be getting back together. The main reason behind their split has been attributed to their busy work schedules according to an insider. The split actually has happened between the January of 2016 to February and that they remain on good terms even after the split. These supposed rumors of the split can be further confirmed by the fact that there have been no social media posts from the couple as of now. This split came to limelight after Nina appeared alone in the Super Bowl 50 games. Additionally, there was no Valentine’s Day message sharing between the couple as Nina hung out during the Valentine’s week with her girlfriends.

Nina started dating the Whiplash star in June 2015 after the couple was spotted kissing each other during an event on The Imrov. They officiated their relationship through twitter and had been revealing all the intimate facts about their relationship using the social media. With the split of the couple, there will be no cute and romantic posts for the fans of the couple to see. Fans will surely remember the cute couple and hope that they do well in their personal lives in the days to come.