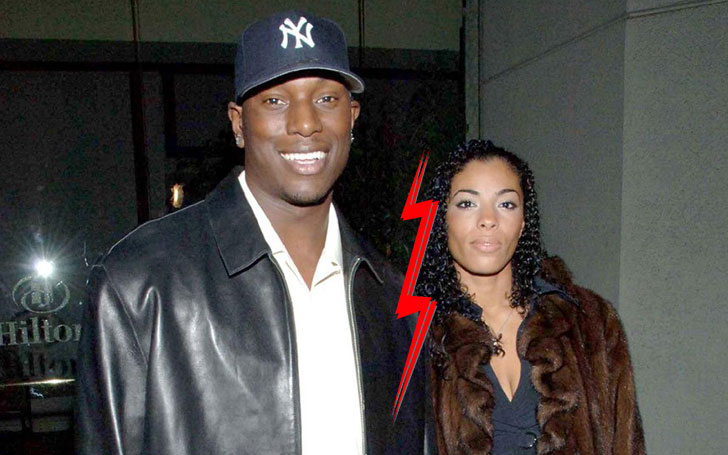 The former wife of Tyrese Gibson, Norma Mitchell has claimed that he is an abuser in relationships and that she was abused and terrorized by him during the tenure of their marriage.

The former wife of Tyrese Gibson, Norma Mitchell has claimed that he is an abuser in relationships and that she was abused and terrorized by him during the tenure of their marriage. Tyrese made the headlines for the domestic violence incident he had with his pregnant girlfriend Norma on 2007 and the same issues have come up after she decided to let out the intimate details of her life with him in an interview with Madame Noire.com.

Tyrese and Norma, who have an 8-year-old daughter Shayla together, have made the headlines regarding the messy divorce that they had. The couple has been pushed up more to the highlights after she decided to come out with the details of her abusive marriage after some time of an affair together. She revealed that she went through emotional, verbal and mental abuse through the duration of her relationship and that she would never want the same for other women across the world. With her daughter with an age of 8 years, being totally dependent on her, she has fought off the issues that the news tabloids have presented upon her, emerging out as a strong woman who has let out the tales of the hardships she had gone through during her marriage. She went on to say that the mental and physical abuse started after their child’s birthday and has been going on up until their split.

The couple got married on December 2, 2007, and split up with a messy divorce on August 20, 2009. The Fast and Furious actor Tyrese, who has been at the height of his career, has had his popularity down after the details she has revealed. Gibson has a net worth of 25 million dollars and will surely have to do his part on taking care of his child and also of Norma.