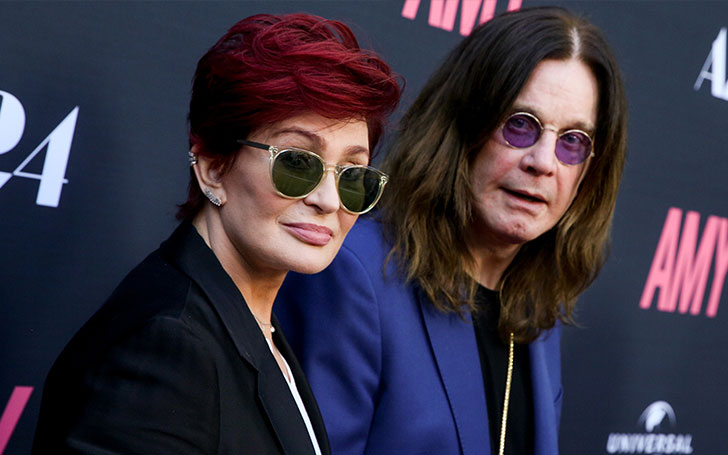 Ozzy Osbourne and Sharon Osbourne are ending their marriage sadly. They stayed together for 33 years and now things are coming to an end.

Ozzy Osbourne and Sharon Osbourne are ending their marriage sadly. They stayed together for 33 years and now things are coming to an end. Sources have informed that the couple has agreed to move out of their house for now until things get settled on either side.

The Black Sabbath singer was leading an alcoholic life but finally became sober some three years ago. Reports say that the divorce is not connected to it.

Few tabloids have mentioned that Sharon accused Ozzy of having an affair with a stylist. This hasn’t been confirmed yet, however, details are likely to surface sooner or later.

In 2013, the pair had separated and Sharon had reiterated that she would divorce Ozzy then. But they managed to stay together.

Sharon said, "We're not getting divorced," she continued. "However, am I happy? No. Am I upset? Yes, I am. I'm devastated right now”. Sharon has been patient with Ozzy and helped him to recover from drugs and alcohol abuse. The pair got married on July 4, 1982. Previous to that she was his manager and then girlfriend eventually. Sharon had to deal with his substance abuse and erratic behaviour then.