Home Article Pixie Geldof single or not. Who's her boyfriend?

Pixie Geldof single or not. Who's her boyfriend? 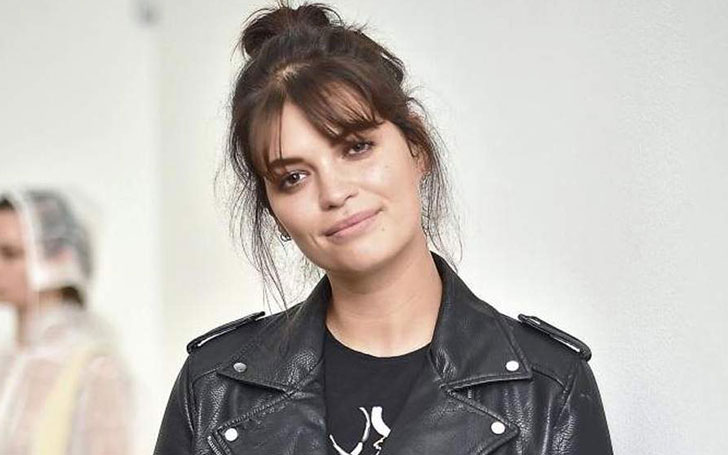 Pixie Geldof is a model and singer of English nationality who has been known for her acting as well as musical endeavors.

Pixie Geldof is a model and singer of English nationality who has been known for her acting as well as musical endeavors. Geldof is aged 25 and her parents are the famous celebrities, Bob Geldof and Paula Yates. What about the other details of her personal life? Is she single? Or is she dating someone?

Pixie is the third daughter of Bob and Paula and the granddaughter of Hughie Green. She started modeling since a very small age and has appeared in the modeling experience for Tatler. After this, she has also been involved in campaigns for Levi’s, Diesel, Henry Holland, Agent Provocateur, Loewe etc. she is the lead singer of the band named Violet and has also released her single on 2012.  She sure seems to have a pretty successful professional career but her personal life is equally well talked about. She has been talked about properly in regards to her personal life.

Jamie Reynolds was the boyfriend of Pixie after which she started dating Noel Fielding on 2007. She has also been in a relationship with Evan Peters. The couple dated for the duration of almost a year from 2010 to 2011. She had also been rumored to be in a relationship with Nick Grimshaw on 2011 but the rumors were never confirmed to be true. As of now, however, Pixie is not dating anybody. She has been single since 2011 and has not been known to have been involved in a relationship with anybody as of now. Pixie seems to be focusing more on her career as of now and does not seem to be interested in making a boyfriend or getting married anytime soon. Pixie will surely be more successful in her careers in the time to come and it can be hoped that she will find the love of her life pretty soon.