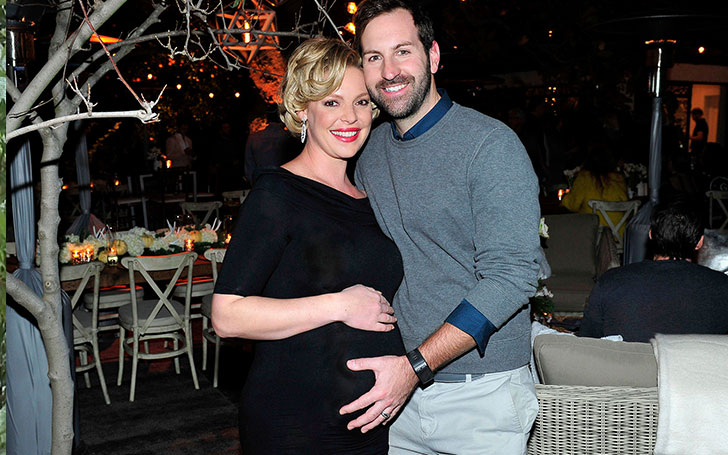 Addition of third sibling to the Kelly sibling clan is soon to be happened as actress Katherine Heigl and her Singer Husband are expecting a third little Kelly on January 2017.

As we all know that the gorgeous Katherine Heigl and her husband Josh Kelly are having their third child. Katherine’s pregnancy was first reported by ‘In Touch’ by a source telling the tabloid, “She and Josh have been putting off having a baby for career reasons for years, but they felt like the timing was finally right".

The couple shared their pregnancy news in June 2016 to people. Expecting a baby boy, this couple has already wanted to expand their family in either way, by adoption or fostering. Little did they know that pregnancy was in their cards.

However, at least for now, her pregnancy doesn’t seem to keep her away from shooting because the pregnant actress talked about hiding her baby bump in Love scenes on her CBS Show ‘Doubt’.

Regarding her pregnancy, she has revealed that she is very healthy and more hungry. “Thankfully, I don’t really have many symptoms. I’m just more hungry” was her statement.

Excitement seems to escalate so much in her family as the elder children of the couple are reportedly very excited to be big sisters.

She has also uploaded her photos with a baby bump in her Instagram.

For all you gestating ladies out there check out Those Heavenly Days for my "Pregnancy Favs...Thus Far" and get some tips and tricks for feeling more comfortable inside and out while growing a life! thoseheavenlydays.com 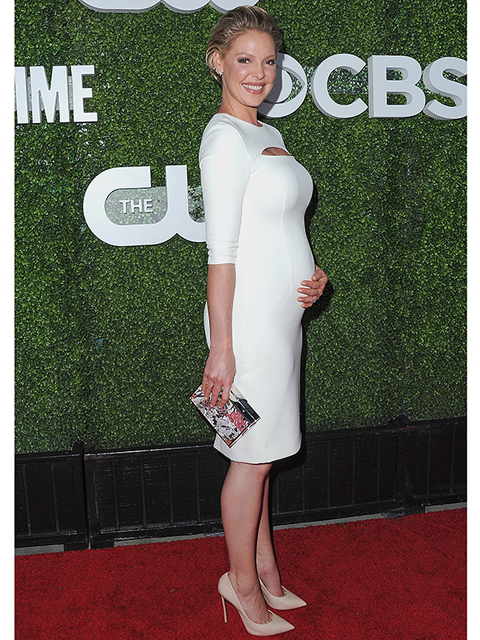 Katherine With Her Baby Bump at 2016 TCA Summer Pool Party

“This is an incredibly exciting time for us filled with hope, anticipation, and hormones. Well, only I’m filled with hormones, but everyone in the family gets to enjoy them,” Heigl jokes. 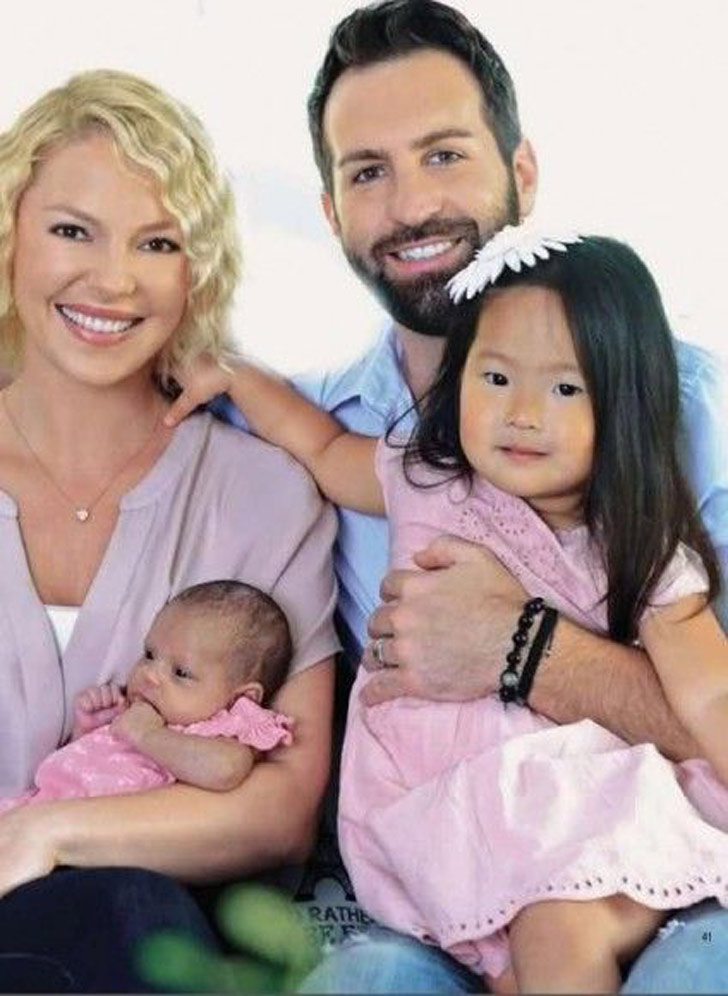 Katherine and Josh with their children

Katherine and Josh's soon to be born baby boy isn’t gonna be alone as he already has two sisters waiting for him, both of them are adopted.

Their first child is Naleigh Moon aged 7 years whereas the second one is 3 years younger than the first one whose name is Adelaide.

Naleigh was adopted from South Korea in September 2009 when she was 9 months old; on the other hand, Adelaide was adopted domestically and became a part of Kelly's family in 2012.

Married life of Katherine and Josh 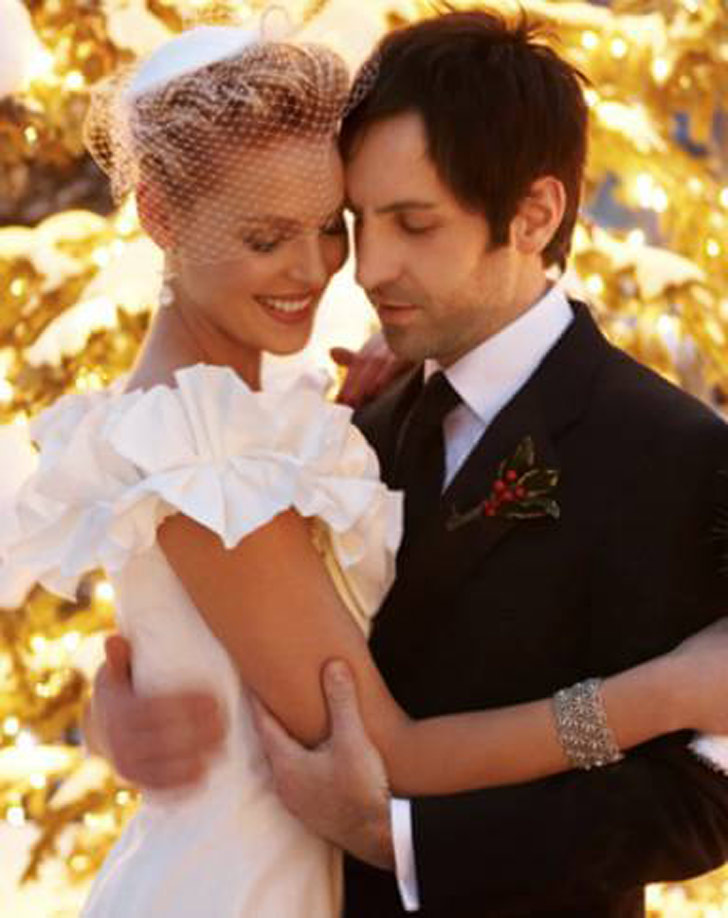 Katherine and Josh on their wedding day

We talked about their children but what about their marriage and love life? Not getting to know about this would probably be incomplete.

Josh and Katherine's love story started when they met in 2005 when Heigl appeared in Kelly's music video and one year later in June 2006, they were engaged, which was followed by their Wedlock back on December 23, 2007, at Stein Eriksen Lodge in Park City, Utah.