Home Article Rob Kardashian and girlfriend Blac Chyna recently has a baby girl. Are they getting married?

Rob Kardashian and girlfriend Blac Chyna recently has a baby girl. Are they getting married? 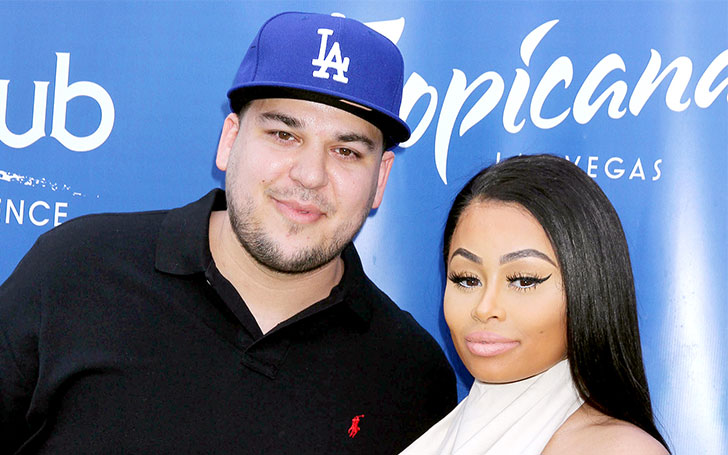 Rob Kardashian and Blac Chyna's happiness must know no bounds as they have recieved the epitome of their love. You guessed it right, "Dream". But, are they planning their wedding with the attendance of their daughter?

Having the first child for a couple is probably a dream come true, isn't it? Imagine, having a dream as their first child. Confusion apart, Rob Kardashian and Blac Chyna recently has their baby girl; Dream who has become a reality. Yes, they recently welcomed their daughter and named her "Dream".

After the birth of their baby girl, people are expecting the couple might get married soon. All the Kardashian family seem to be very excited and happy. Let us find out some more about this adorable daughter.

A sneak peek of their relationship? Come let's come to know together.

Even though they started dating since the beginning of the year 2016, Robert Arthur “Rob” Kardashian and Angela Renee White (Blac Chyna) really seem to be so much in love with each other.

With the statement of Rob Kardashian, “She got me through my darkest times. I wasn’t happy in my own skin. I missed out on so many things.” we can only imagine how supportive has Blac been to Rob and probably ceteris paribus.

10 months of the relationship and they are already engaged and also became the parents. We must say they are pretty serious about each other. 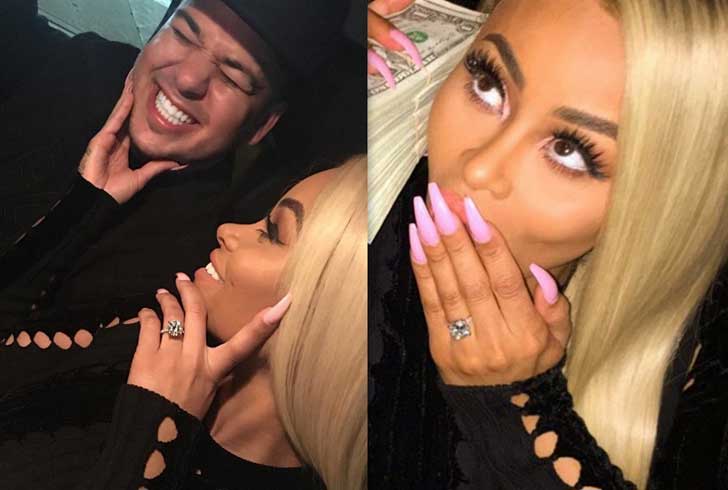 Blac Chyna and Rob Kardashian are Engaged; Blac with her engagement ring

They were so excited to have the baby which is why after the pregnancy announcement they immediately revealed the sex of the baby.

Watch them getting to know about their child's sex and Rob's expression. 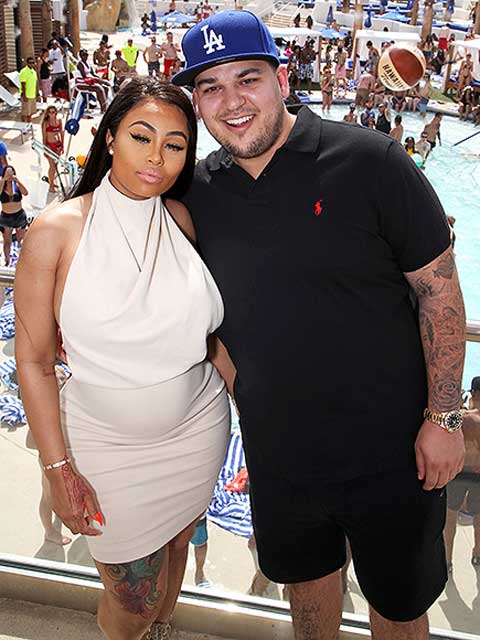 Blac seems to be really proud and happy to be having Rob’s baby. She has posted many photos with her baby bump in her instagram, along with lots of photos with her fiancé.

Rob probably wants to marry Blac as soon as possible, according to her statement “He wants to go there but I’m like we need to do it the traditional way.”

But somewhere, there’s news about them getting split up. Albeit, Blac probably wants to wait a little more for their Wedlock. She has made a statement "We're taking things slow" at an event. 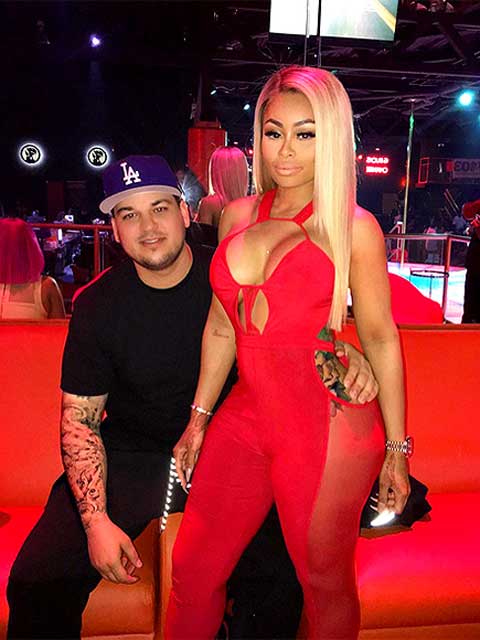 We never know what this couple wants because somewhere around June, it was reported that they have set their wedding in July 2016. Yes, July, and the Bridesmaid to be non other than Kylie Jenner, but it's already November right? Guess, those were just rumours.

They have already gotten epitome of their love with the birth of their first baby, Although, Blac would be the mother of two with this baby.

Yes, this would be a second child to her because she has already given birth to her first child 'King Cairo Stevenson' whose father is Rapper Tyga.

Blac was previously engaged with Tyga and they even gave birth to their son on October 16, 2012, but got split in 2014 and the Rapper then went on to date Rob’s youngest sister; Kylie Jenner. Tangled as it seems.

With Blac's tie being knitted to Rob, Blac and Kim are going to be a family, but hey, they have already been friends right? In fact, they were really close friends in 2012-2013. 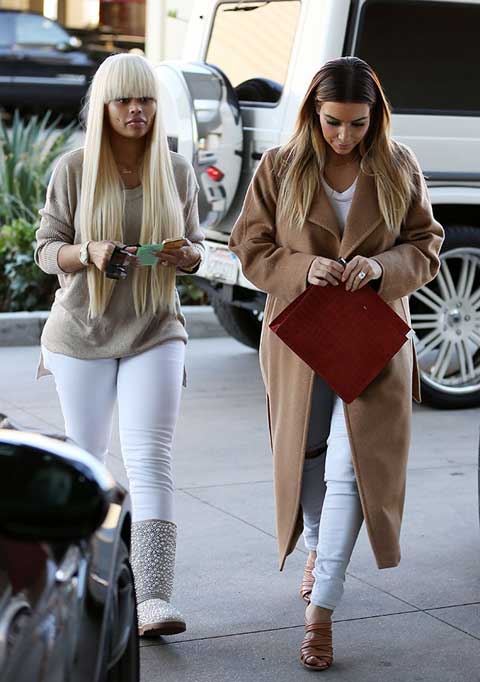 With then Fiance Tyga, Chyna has even attented the Lavish wedding of Kim and Kanye West. 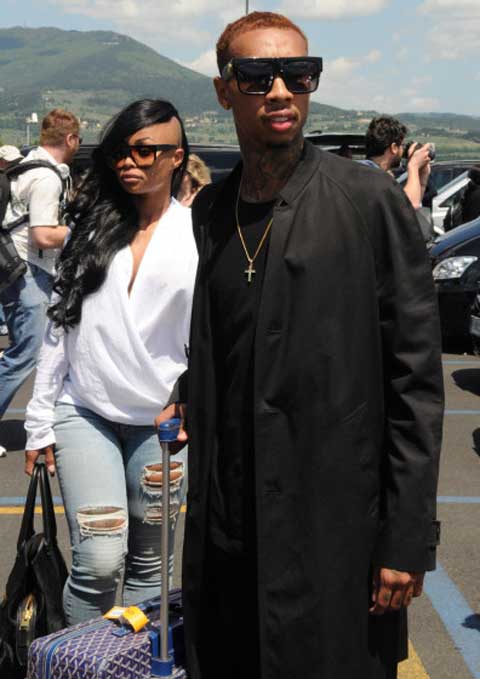 Blac and Tyga when they arrived for Kim and Kanye's Wedding
However, time can be very cruel, and the bonds made might not stand out every time which happened with Chyna and Kardashian but Rob and Blake's relationship seems to have tried to stitch the broken friendship.