Home Article Robert Pattinson and Kristen Stewart dating is they still together ?

Robert Pattinson and Kristen Stewart dating is they still together ? 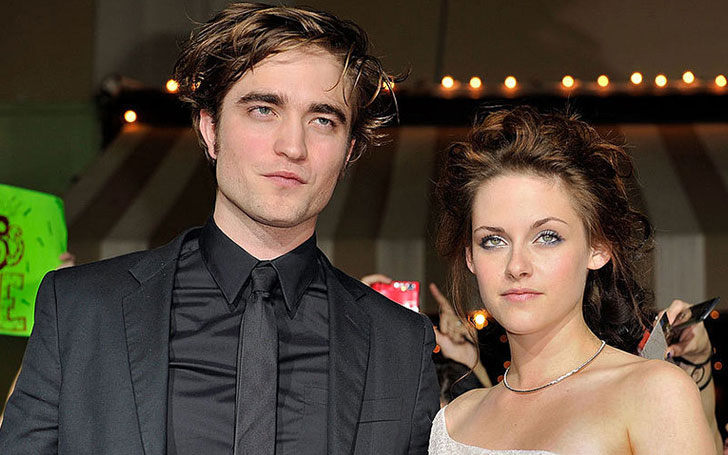 It might be a good news for the Twilight fans as rumors about Robert Pattinson and Kristen Stewart getting back together for the third time crawled up over the social media recently .But things might not get along as we expect it to be. Let's see what really is happening around the corner

Kristen Stewart and Robert Pattinson or as we like to call them Bella and Edward; The love birds of a 'Twilight' saga are the Still dating, mating or hating each other after the announcement of their second split?

Kristen cheated on her boyfriend Robert 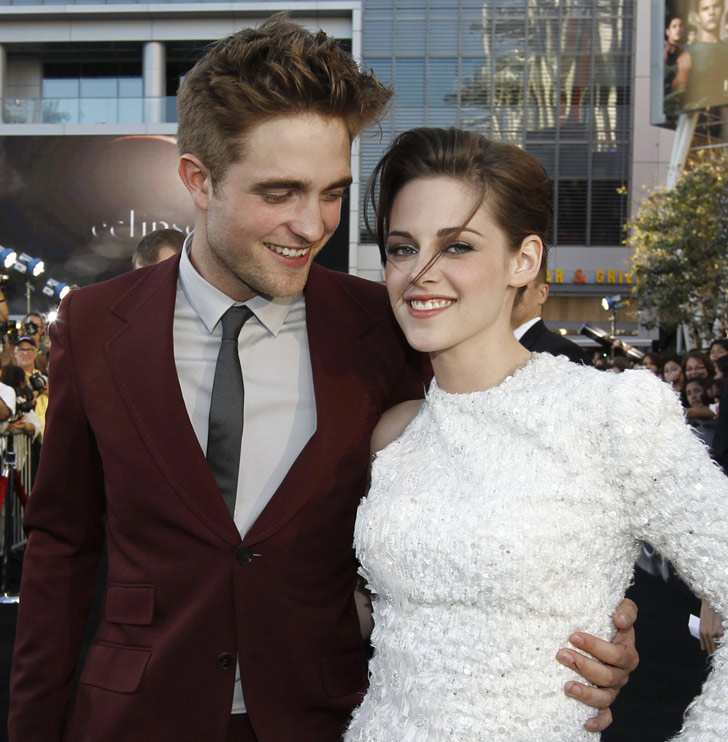 The lovely couple first broke up when Kristen confessed herself cheating on her boyfriend Robert with movie director, Rupert Sanders.

Kristen and Rupert were seen snuggling and smooching on a car park according to US reports. A picture from paparazzo made it crystal clear on July 17, 2012.

However, what amazed us all was, Kristen and Robert both was still hanging out together but it could not hold up for much time.

Kristen made her way to the scandalous celebrity list and was very much embarrassed about what really happened. Rupert also released a public apology about his affair with Kristen and mentioned how things went bad between him and Kristen.

Although we do admire her courage to confess what really happened. Even though the couple was rumored to be engaged in 2012 they split after the scandalous confession of Kristen.

Rob and Kristen made twilight saga and their love life something that they would take with them to their grave. With lots of beautiful memories and dramas both of them have moved along with their new partners now.

Rob is reportedly rumored to be engaged with his new girlfriend FKA twigs, whereas Kristen has indulged herself with her personal assistant Alicia Cargile.

Many of her boy fans might have caught a heartache by this news as it seems like she has lost her interest in boys after what she had to put herself up to in these past few years.

Who are they dating now?

Currently, both Robert and Kristen seemed to have moved on in their respective life. They seem to be happy this way and leave everything behind on their memories.

Looks like the twilight lovebirds might not be getting back together (no sooner) as rob is engaged and Kristen has started taking interest in girls. Kristen is currently dating Alicia Cargile.

In a late meeting with The New York Times style T Magazine, the actress admitted to her private life, yet felt the need to at last open up because of her new relationship saying:

'I would never talk about any of my relationships before, but once I started dating girls it seemed like there was an opportunity to represent something really positive,' she also said 'I love her so much.'

As we all know Kristen has now openly discussed her being interested in girls which is why she has started openly dating her new girlfriend and previous girlfriend Alicia Cargile.

Kristien addressing her previous beau and Twilight co-star Robert Pattinson said: 'When I was dating a person I was concealing everything that I did in light of the fact that everything individual felt like it was instantly trivialized, so I didn't care for it'.

It is the choice of an individual to choose the partner and it does not matter who that person is. We would like wish Kristen to have a wonderful life with her girlfriend.