Rochelle DeAnna McLean and her husband Musician A. J. McLean are excepting their second child. 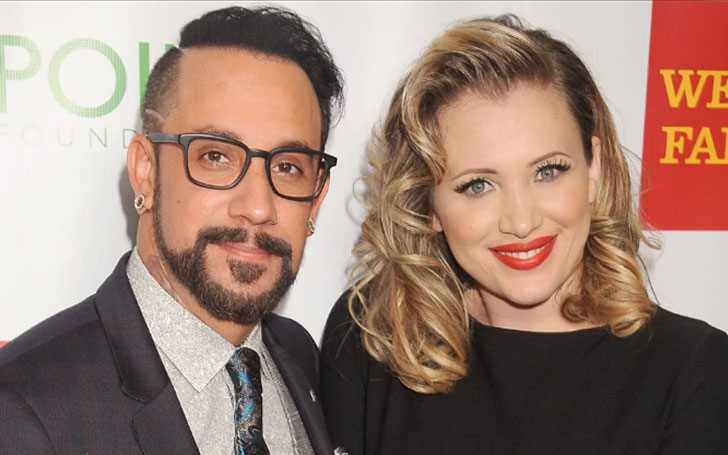 Rochelle DeAnna McLean and her husband Musician A. J. McLean is excepting their second child. McLean shared news of her wife pregnancy on Instagram.

Similarly, Alexander James “A. J.” Mc Lean is an American singer, musician, actor, dancer, and entertainer. He is a band member of the 'Backstreet Boys'.

Rochelle who is known to be an adorable mother to her first child is very excited about a second one. The proud father took the news of his wife's pregnancy to Instagram and have shared the happy news.

He posted a photo on Instagram with a caption "So the Mclean family will be expecting a new addition to the family next spring,” The photo that he posted contains, four pairs of Air Jordan sneakers.

So the Mclean family wil be expecting a new addition to the family next spring!! #laborday! Ha get it "labor" day! I'm a goof! #avaisgonnabeabigsister #baby2! Keep u all posted!! We're so excited.

His wife, Rochelle then shared the same image and wrote,” *THEN there were FOUR! Cats out of the bag!'

The couple spread the news by taking advantage of a special day of Labor day. Perfect day to share such great news.

The child which they are going to have is their second child. The first child of the pair is a daughter. She was born on November 27, 2012. The name of their daughter is Ava Jaymes McLean.

It must be a very beautiful moment when singer, musician, actor, dancer and entertainer.A.J McLean met model and makeup/hair stylist Rochelle Deanna Karidis. The couple tied the knot on December 17, 2011, in Beverly Hills, California. 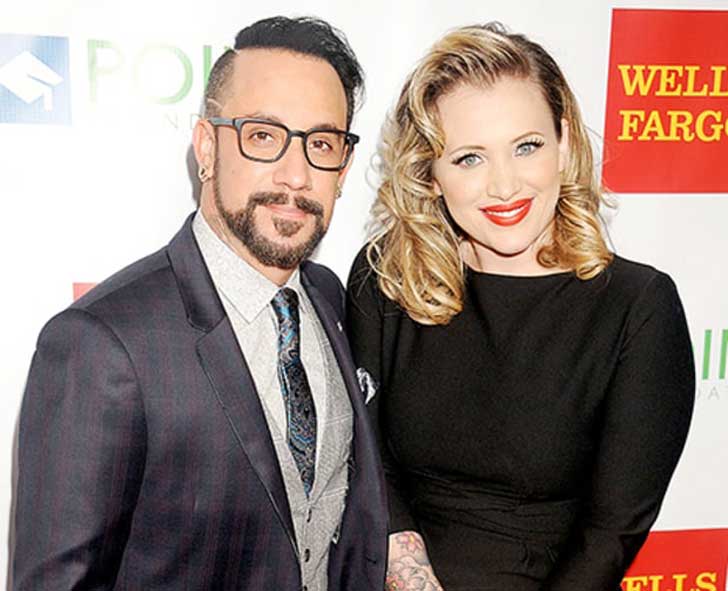 Earlier in 2001 and again in 2002, singer McLean suffered from drug and alcohol addiction. He went to the rehabilitation center to overcome his addiction following an intervention by bandmate Kevin Richardson.

He explained in the interview with New Zealand radio station ZM, his addictions in drugs and alcohol is the hardest things he has ever had to go through.

He state fighting for his addictions is something he battles with every day.

A.J Mclean credits his wife Rochelle and daughter Ava to overcome his addiction

He went to rehab for the 3rd time, on 10 January 2011, stating personal reasons. He gives all credit to his wife for helping him overcoming his addiction towards drugs and alcohol. 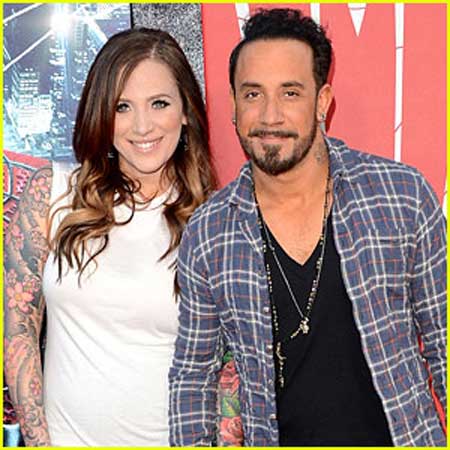 A.J. McLean and Rochelle DeAnna McLean
After the birth of their daughter in 2012, he completely overcame his addiction. He admitted that he was struggling with alcohol and drug addiction and thanked her daughter for his keeping him away from drugs and alcohol.

He said speaking with In Touch, he cannot express how much his daughter is an inspiration for him to stay sober.'
When he goes home and she opens those big blue eyes at him, he said, it’s the most amazing feeling he could ever feel. 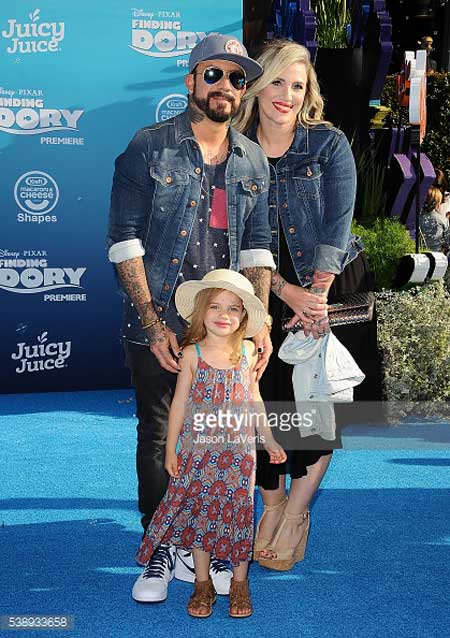 A.J. McLean and Rochelle DeAnna McLean with daughter Ava
Anyways now the couple is ready to welcome their second child, we wish them all the best for their upcoming baby.