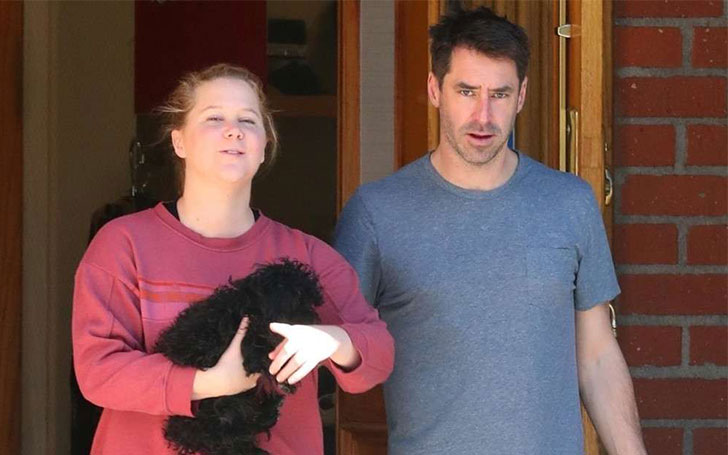 Amy Schumer shared something personal about her husband Chris Fischer. 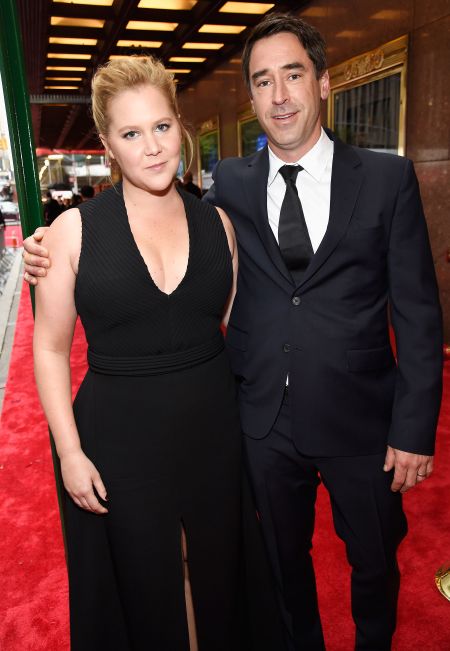 In her upcoming Netflix episode of Amy Schumer: Growing, the 37-year-old comedian reveals that her husband Chris, 39, is diagnosed with Autism spectrum. The special will begin streaming on Netflix today.

During the hour-long special, Schumer mentioned that her husband's brain is different than hers.

“I knew from the beginning that my husband’s brain was a little different than mine,”

“My husband was diagnosed with what used to be called Asperger’s. He has an autism spectrum disorder. He’s on the spectrum. And there were some signs early on,”

But despite all that, Schumer continued to admire her love stating that the qualities “that makes it clear that he’s on the spectrum are all of the reasons I fell madly in love with him.”

Prior to the debut of the special on Netflix, Schumer flaunted about her husband on Instagram and thanked him for being so open.

Married 6 months today. I love you more every day. sorry my fart woke us up this morning

The I Feel Pretty actress married Chirs Fischer, a chef, on 13 February 2018 and is currently pregnant with their first child.

Above all, Schumer hasn't back off to glowingly speak about the couple’s marriage since their surprise ceremony.

Speaking of her upcoming special, this is Schumer’s second Netflix comedy special, and the actress couldn’t be more excited to share it with the world.

Moreover, Schumer made a big announcement that she had taped a special filmed in Chicago for Netflix. She's really proud of it for what she named Growing and noted that it’s the best special she's ever done so far.