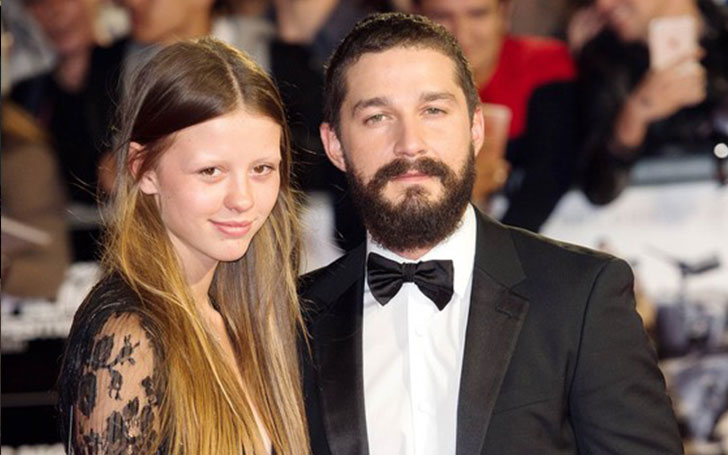 Shia LaBeouf was born with his birth name as Shia Saide LaBeouf who was born on June 11, 1986. Shia being as an American actor and artists is very popular among his fans with his absolute form of acting and presentation

Shia LaBeouf was born with his birth name as Shia Saide LaBeouf who was born on June 11, 1986. Shia being as an American actor and artists are very popular among his fans with his absolute form of acting and presentation. Shia holds American nationality with the height of 5 feet 9 inches in tall is just 29 in his age. Looking to the relationship status of this popular personality it can be seen across that Shia has dated a number of celebrities in his life and among them also, his news of current dating with Mia Goth has taken positive feedback as soon as they announce their official engagement among their fans.

Shia during the year 2010 till 2 years of his time dated with Karolyn Pho and they enjoyed their amazing time together. Later on the second time previous to Pho he was also in a relationship with Carey Mulligan for only one year in 2009 and due to their high differences in opinion they split with their relationship before getting married. Similar to this for the third time he again dated Megan Fox in 2008 also in the same year with Isabel Lucas. Rihanna was another girlfriend in the early of 2007 but the beginning and end of their love story are unknown among the fans. Another long relationship he maintained was with China Brezner from 2004 till 2007 but this also did not take and further turn. Kiely Williams and Hilary Duff were also included in his girlfriend list in the year 2003 and 2002 respectively.

Shia and Mia now are making arrangement for their married location as they wanted to start their married life in an absolute way. Their affair and relationship are bondage and instance for all of the other people and they are indicated as the most beautiful couple by their fans and their close and beloved friends. Wish You happy times ahead Shia!