Home Article Singer Paloma Faith is pregnant for the first time before her marriage to boyfriend Leyman Lahcine.

Singer Paloma Faith is pregnant for the first time before her marriage to boyfriend Leyman Lahcine. 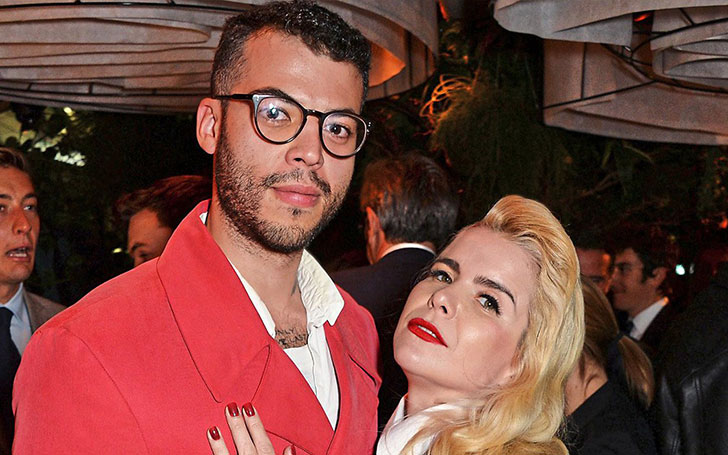 Paloma Faith confirmed her first pregnancy with her boyfriend Leyman Lachine and their marriage might be on its way.

Coach of “the Voice”, Paloma Faith who is a New York Based Singer is expecting a baby with her partner Leyman Lachine whom she has been dating since her split with Rian Haynes. Leyman is a French artist and they have been dating since 2014.

Paloma Faith is expecting a child

Paloma made her pregnancy announcement through her twitter account with a handwritten note attached to the post. Paloma said that she has been waiting her whole life to be a mother and now the time has come, Paloma will be taking her time out from the work.

It means that her upcoming album The Architect release date will be postponed. The album is inspired by her boyfriend Leyman Lachine.

It seems like Paloma wants some privacy in the time of her pregnancy adding “Pregnancy and motherhood is a very personal thing, daunting, new and worrying at times and I don’t want to have to add to it by worrying about having to ‘look’ a certain way when pregnant,” she continued, promising to return to the spotlight “full of energy”

Paloma has personally requested her fans and media to lend her some privacy during the time of her pregnancy and is grateful for the appreciation she received from the fans and media.

Paloma added “I am nervous and excited about being a mum and just need to be normal and low key for a while. Pregnancy and motherhood is a very personal thing: daunting, new and worrying at times and I don’t want to add to it by having to “look” a certain way when pregnant or be photographed pregnant or with my child.”

Paloma opened up about her relationship with boyfriend Leyman

‘I’m in that place now. Leyman is my husband. You don’t need a marriage certificate’

This is what Paloma said during her interview with Sunday people when asked about her plan for marriage. It basically seems like they are already married without any paperwork.

As long as you can build trust, it is not necessary to rush into things like marriage and parenting but with a baby on its way, there is no doubt that they will take their wedding vows soon enough. The question is, Marriage before or after the delivery?

Although the baby is on its way, this couple looks chilled about their marriage plan. Some of us are even starting to wonder if they are ever going to get married.

Leyman and Paloma might have planned for something big but with their work stress and child care, they might not have had enough time to make any sudden decision.

They might get married after the delivery of their child if the terms and situation remain fair at that time. Well, we would just like to wish them for their future.