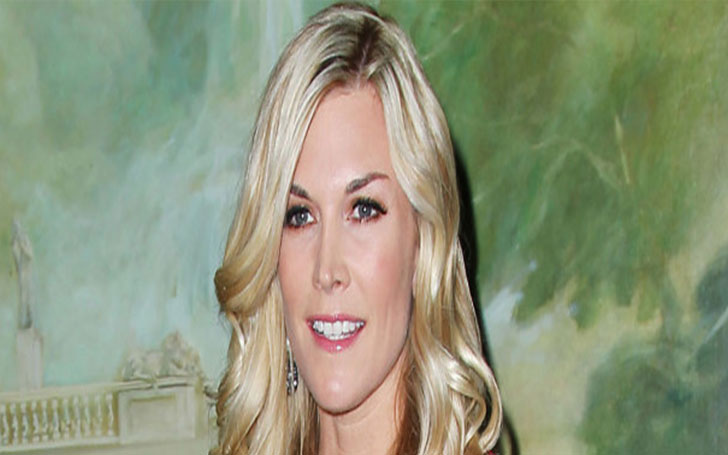 Socialite Tinsley Mortimer broke-up with Boyfriend Scott Kluth; Find the reason behind the split; See their Relationship and Affairs

Tinsley Mortimer is off the relationship shelves and single again. The reality star broke-up with her boyfriend, Scott Kluth. The pair was dating from earlier this year after they went on a blind date.

Everything was going pretty well until they called it quits. Well, you know what they say, Long Distance relationship doesn't work, 90 percent of the time.

Many of you might have already been there and done that and you know how difficult it is to work out a relationship while staying away from your loved one. 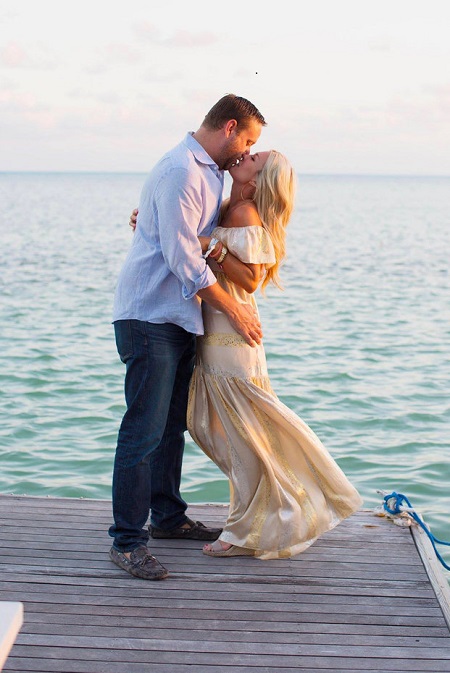 Due to her work, Tinsley lives in New York and can't move in with her boyfriend, who is a Chicago based entrepreneur.

A source close to the couple stated,

“Scott and Tinsley broke up but still do remain close friends. The distance was hard to them and you never know what may happen in the future for them.”

“Tinsley and Scott would go see each other, but Tinsley doesn’t want to leave New York so the distance was the biggest factor in the relationship.”

The pair went on a blind date earlier this year which was set up by their mutual friend. She was previously married to Robert Livingston Mortimer. 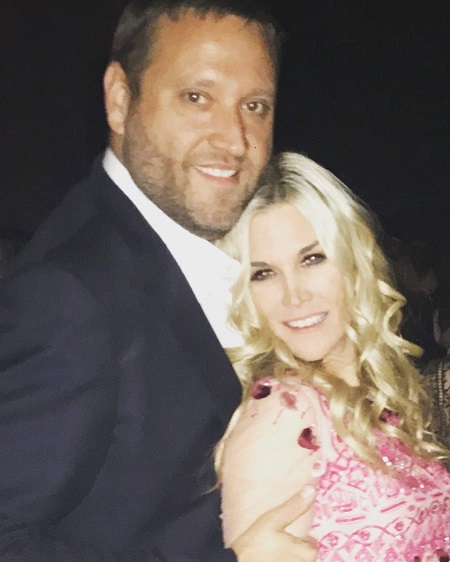 The couple started dating from earlier this year, Source: People

Well, for now, the pair is gone their separate ways but still remain good friends.