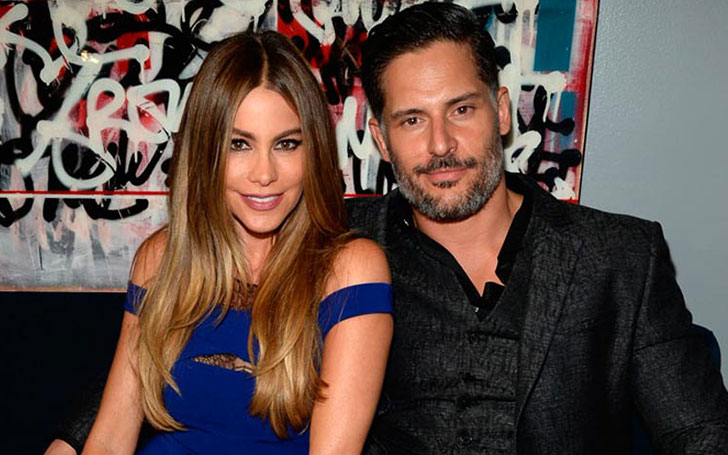 The wedding of Sofia and Joe was a star-studded affair. The 43-year-old Modern Family star has been quick to share the details of the extravagant affair to her fans around the world. The wedding comprised of an emotional toast by Joe to his new bride. The beautiful Sofia, adorned in a white gown walked down the aisle with her son Manolo from her first marriage. Accompanied by a little boy who was the ring bearer and three flower girls, the wedding emitted pure love and tranquility to the guests according to an insider,

The unique couple stated “I Will” rather than “I Do” during the ceremony. The dance floor, filled with red roses was even adorned by the first dance of the beautiful couple who gazed at each other adoringly during their first dance as husband and wife. Many sweet moments made the marriage extremely beautiful. Along with the beauty of love, guests even got to move and dance around with Pitbull as he sang for the wedding.  The wedding was held in the upscale Breakers Resort situated in Palm Beach and the celebrities like Channing Tatum and Reese Witherspoon were among the ones attending. The couple had got engaged on Christmas 2014 and the marriage date was November 21, 2015. The couple lives in a house in Beverly Hills and despite rumors, they seem to be getting along pretty well and it sure can be hoped that the handsome looking couple will be parents to a baby real soon.