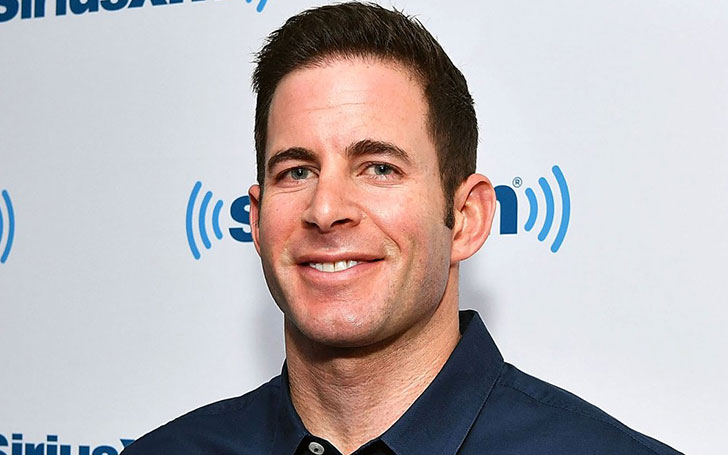 Tarek El Moussa has been happily married to his wife Christina for a long time. The couple is real estate agents and real life husband and wife who are portrayed in HGTV in their very own show Flip or Flop. With their personal life subjected out to the general public, it has been noted that the couple is very supportive of each other and are doing pretty well in their marriage with no signs of an imminent split.

Tarek El Moussa was born on 1981 his wife was born on 1983. Both of them were real estate agents and began flipping homes later on 2008. Their work has been mostly done in Orange County, California and they were selected to have their own show after they made an audition tape for HGTV, they have been showcased in the show named Flip of Flop ever since and have been professionally extremely successful. They have been given a regular weekly program which has been hugely popular amongst fans around the world. the series follows them as they buy homes, renovate it and resell it by making it perfect.

The wife of Tarek, Christina is a native of Anaheim, California and they started an affair after meeting up in the real estate industry. They were in love and decided to change their love to a marriage and become husband and wife on 2009. The couple has two children together and is the owners of their very own show. Through Tarek was diagnosed with thyroid cancer, his wife has been by his side through all of it. They have a very own Real Estate career named The El Moussa Group and carry out workshops related to real estate. With the professional career of the couple getting along so well, it surely seems that the hugely talented duo will be together without a divorce also in the years to come.