Tatyana Ali is pregnant and engaged 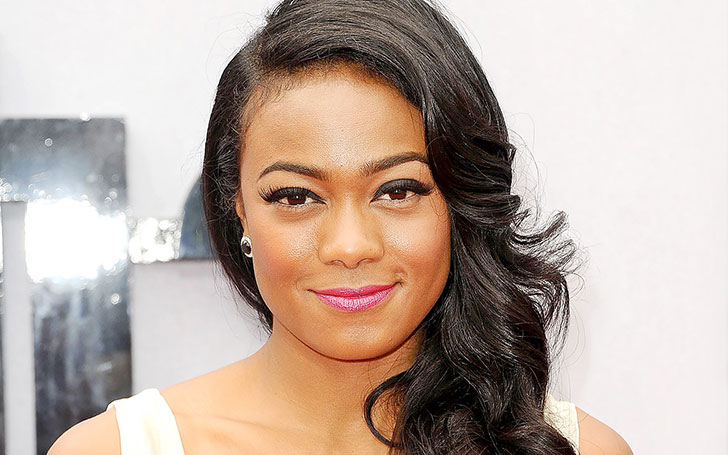 The beautiful Fresh Prince of Bel Air Actress has recently revealed the amalgamation of good news to her fans around the world.

The beautiful Fresh Prince of Bel Air Actress has recently revealed the amalgamation of good news to her fans around the world. She has revealed that she is both pregnant with her first child and set to get married as she has been engaged to Dr. Vaughn Raspberry. Much to the delight of her fans, Raspberry is set to become her husband this summer.

The delivery date of their first child will be later this summer. She revealed to Entertainment Tonight that after dating boyfriend Vaughn for more than one and a half years, the couple has finally decided to take their relationship to a new height and get married this summer. It seems that the decision has come out after Tatyana found out that she is pregnant with her first child. Her nuptials, which will take place sometime this summer, will surely be focusing on their newest addition to their family.

Michael Russo is set to be her wedding planner for the big day to come. Russo has planned several celebrity marriages which have all been wonderful and it surely seems that so will be the case with the marriage of Ali. Ali has taken on the social media sites to share her happiness to the general public. Her to be husband is a Fulbright scholar who is a professor of the English Department at the famous Stanford University. Tatyana who was born on the 24th of January, 1979, rose to fame at the mere age of 11 after appearing in the long-running sitcom, The Fresh Prince of Bel-Air. She has a degree in African-American studies from the Harvard University and it seems that the child of Ali and Raspberry will be growing up in a highly academically endowed environment. Ali who has returned to television is doing pretty well in her professional life and as the recent news confirms, also in her personal life.