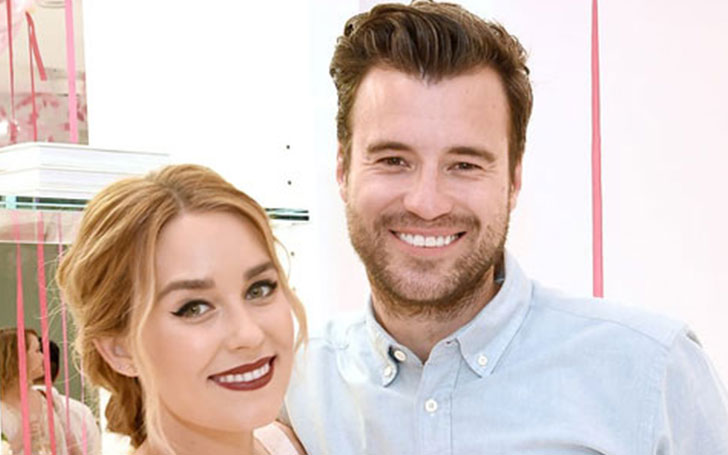 The television personality Lauren Conrad and the vocalist William Tell have been married since September, 2014 and have been getting along pretty well by the looks of it.

The television personality Lauren Conrad and the vocalist William Tell have been married since September 2014. The married life of this exquisite couple seems to be getting along pretty well with Lauren gushing about how great her husband is, on every occasion possible. the love life of this beauty has been the subject of the public eye ever since she starred on the reality show Laguna Beach when she was 18. She previously dated The Hills boy Jason Wahler, baseball player Dug Reinhardt and also the actor Kyle Howard. She, however, chose William Tell to be her spouse and it sure seems that the relationship and the married life of the couple have been getting along pretty well with no signs of the marital problem between them yet.

The fashion designer and author started dating each other on 2012 and their love escalated quickly to an engagement on 2013. They got married a year later on September 2014 and the  wedding photos were circulated all over the news tabloids on the internet. The 30-year-old beauty and her 36-year-old beau tied the knot in Santa Ynez, California. The event which took place amongst friend and family left the couple ecstatic and they could not help but gush about their happiness about getting married, even in the months to come. The highly talked about the affair which turned into a long lasting relation has surely been going pretty well with no imminent signs of a split approaching.

The first marriage for William and Lauren is surely going to be their last by the looks of it. The couple has not had any baby yet but seems to be planning on having one real soon. They love together in a 4.4 million dollars worth Pacific Palisades house and with a successful professional and personal career; it sure seems that the couple will be together for a long time to come.