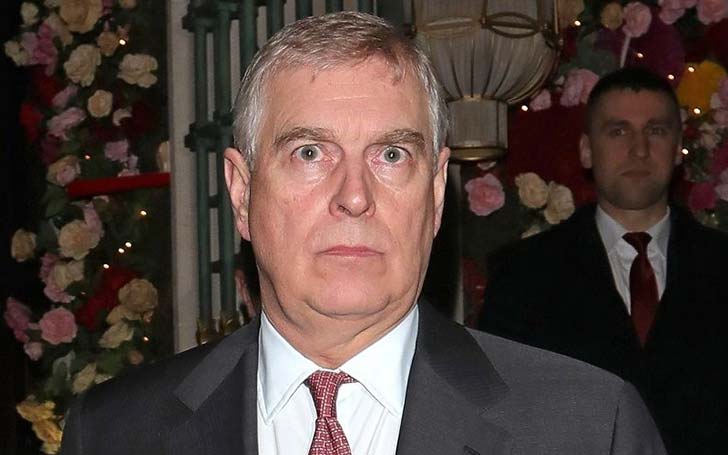 Prince Andrew, The Duke of York is accused of groping a woman's breast, back on 2015 in Jeffrey Epstein's mansion.

Prince Andrew was alleged to have groped woman's breast in 2001, without her consent.

Parent to children with former wife Sarah Ferguson, Prince Andrew is alleged of groping a lady's breast back on 2001, in Jeffrey Epstein's apartment. Moreover, the allegation comes after the documents from 2015 defamation case was released by the judge on August 9, 2019. 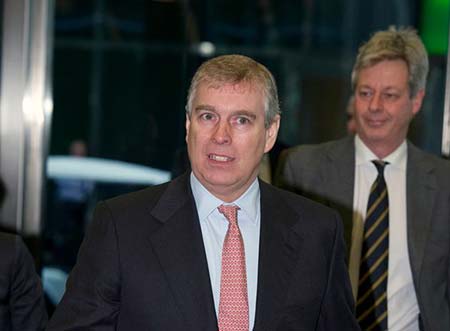 The victim of the groping, Johanna Sjoberg claims Andrew touched her breast without her consent. Moreover, she was in Epstein's apartment, sitting on a couch.

She further explained, she sat on Andrew's lap on her own violation. Later, they put the puppet's hand on Virginia Giuffre's breast while Andrew put his on Johanna's.

Ghislaine Maxwell, an ex-girlfriend of Jeffrey lured Johanna to his home, promising to provide a decent job. Alongside Joanna was Giuffre, who also faced a similar situation back then. Giuffre claims that she forced to have sex with Prince Andrew. 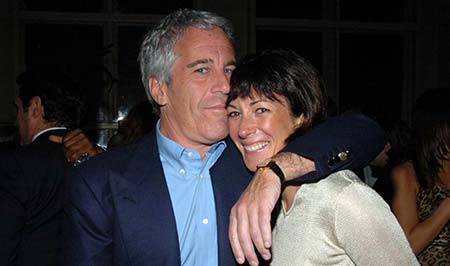 Going deep to the case, there's something more than just groping, for the Prince and late Jeffrey. Moreover,  Maxwell was accused of luring underage girls to Epstein and his rich friends. Nevertheless, she always denied the accusations.

The Buckingham Palace completely denied the accusation tagging it 'categorically untrue'. Furthermore, the documents being looked at is from 2015 case where Johanna sued Maxwell. 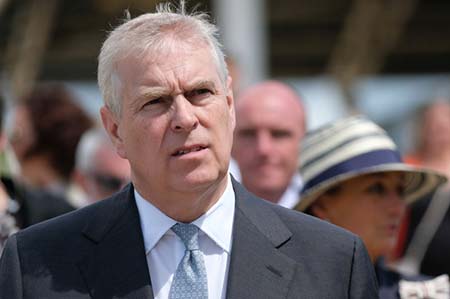 Jeffrey has been charged with such sexual abuse in the past and even served jail time of 18 months for sexual offenses. Besides, Jeffrey killed himself on August 10, 2019, inside the jail.

Check out the video, which reports Jeffrey's death!

Jeffrey was waiting for the trial next year and was facing charges of sex trafficking. Moreover, his suicide comes as a surprise and makes his accusers furious as they wanted to see his crimes aired in an open court.