Home Article What is going on! RHONJ star Danielle Staub splits from Oliver Maier After Engagement

What is going on! RHONJ star Danielle Staub splits from Oliver Maier After Engagement 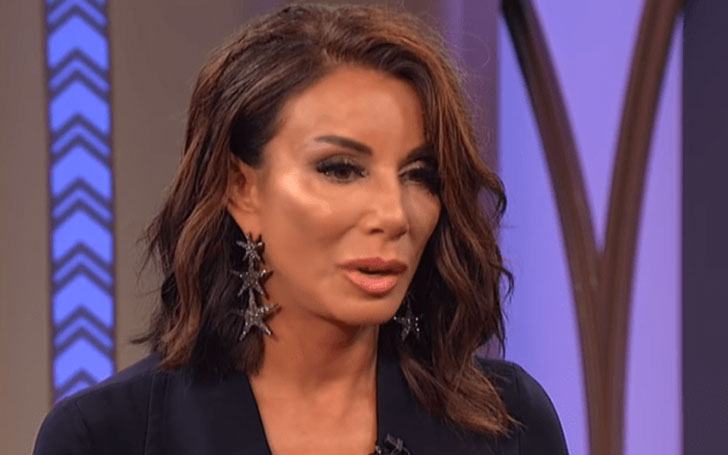 The RHONJ star Danielle Staub splits from her fiance’ Oliver Maier in a week after announcing her engagement.

On Monday, March 4 Danielle Staub called it quits with Oliver Maier. Several sources reported that the rush romance of Staub and Maier has finally come to a closure. 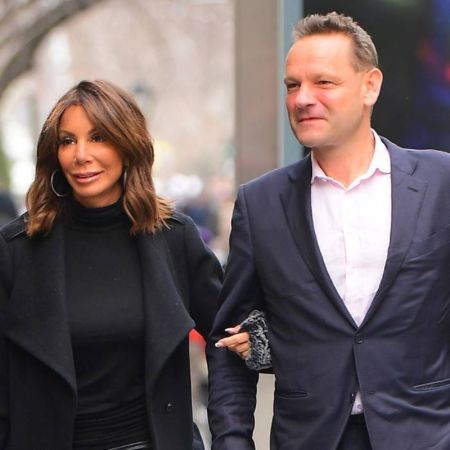 Danielle Staub calls it quits after a week of announcing her engagement with Oliver Maier SOURCE: Eonline

Staub planned to marry the fourth man in her life shortly after getting a divorce with her ex-husband, Marty Caffrey. Yet she kept the nuptials on hold after her daughters claimed they are yet to meet Danielle's soon-to-be-husband and their step-father.

Meanwhile, her ex Marty outlet the video where he opened about Danielle and Maier relationship. In the video, he allegedly claimed that Staub plans to marry him only for his money.

Prior to all these hectic situations, Danielle shocked her admirers after announcing of her 21st engagement, week after her divorce from Marty. She rejoiced her new love amongst her fans through her social media last Thursday.

Just after filing for divorce with her ex-husband, Danielle flaunted about her new boyfriend whom she got engaged with, on February 28, 2019.

Even more, cryptically Staub shattered her ex-husband after posting a picture with Maier while passionately kissing him. The pair got engaged while on vacation, on a tropical getaway at the Cheval Blanc Maison in St. Bart's.

Most importantly, the lovebirds even flew back to the states for their wedding ring. Furthermore, the pair also made the official announcement of walking down the aisle on March 4th.

Well, none of it seems to matter as Danielle called it quits with him. The real reason behind her split is still unknown.