Who is Amy Schumer's new boyfriend? 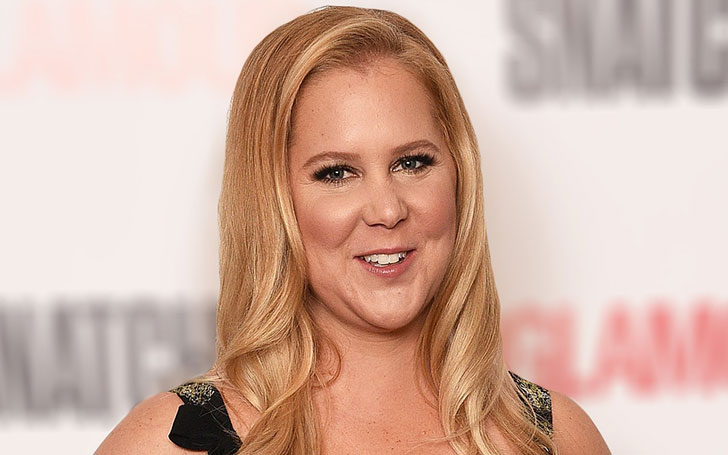 The secret is out- Amy Schumer is dating Chicago furniture designer Ben Hanisch. So, who is Amy Schumer's new boyfriend?

Love is in the air for Amy Schumer! Recent Critics’ Choice Award winner, The Trainwreck star comedian only recently started dating 29-year-old Chicago furniture designer Ben Hanisch, but the duo already has some seriously cute moments under their belt.

The 34-year-old comedienne and her hunky boyfriend Ben Hanisch each took to their Instagrams this Valentine’s Day for cute Valentine's Day snaps together.

Earlier, this New Year he shared an adorable couple's pic and captioned it, "Sometimes in life you get extremely lucky, and the smartest, funniest, most beautiful woman comes along when you least expect it. Here's to what adventures 2016 brings!"

Various snaps of the couples can be found on twitter and Instagram, as both of them seem to be enjoying with each other in the relation.

So who is Amy Schumer’s new boyfriend?

Hanisch is a furniture designer and he founded his company, The Last Workshop in 2014. His furniture designs are not just average. His designs are really cool, unique stuff with high quality. His online catalog is filled with innovative, modern designs such as a swing-set dining room table and a maximum-efficiency desk featuring protruding drawers from every side. His company produces simple, functional and well-made furniture.

According to Hanisch, he doesn’t want to design furniture forever. According to an article, his dream job is to open a “boutique hotel where every room is different”.

Amy was previously linked to having affairs with comedian Anthony Jeselnik and WWE wrestler Dolph Ziggler.

Schumer's sense of humor and personality always seemed off the beaten path, regularly poking fun at herself for never fitting into the Hollywood lifestyle, so it's just fitting she would date someone who chooses to move along and create his own path.