Home Article Who is Monica Lewinsky dating after her infamous affair with US ex - president Bill Clinton?

Who is Monica Lewinsky dating after her infamous affair with US ex - president Bill Clinton? 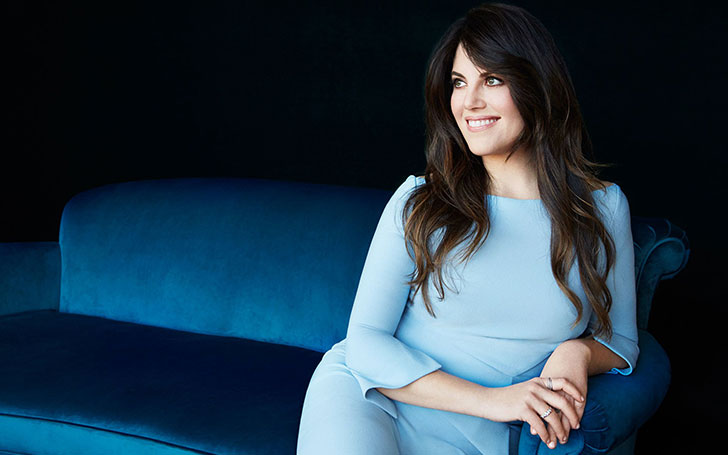 "Getting and keeping my immunity became very important to me. For I needed to take care of myself and my family. No one else was worried about me"

Lewinskygate, tailgate, Sexgate,Zippergate,Monicagate or the president scandal, whatever you’d love to name it as long as you know what really happened. Yes! We are talking about the infamous affair of ex-president bill Clinton with a white house intern Monica Lewinski. This infamous scandal was first confined by Lewinski with her co-worker Linda Tripp which was recorded in a telephone conversation later came to light in 1998.

Lewinski who worked as a white house intern had indirect sexual relation with a man double her age, Bill Clinton, between 1995-1996. She had 9 sexual encounters with Bill Clinton from November 1995 until March 1996. On Jan 26,1998 Bill Clinton released a statement which was addressed to the whole nation in which he said:

“I did not have sexual relations with that woman,Miss Lewinski.”

But later, after the case raged like a wildfire, Bill confessed that he had something that he would like to call “an improper physical relation” with Monica Lewinsky. Drowning in the Shame, Lewinsky disappeared from the public for almost a decade.She emerged as an activist against anti-cyber bullying.Might be because she had to go through rumors and question flowing through the internet about her character as we all know that this world is so judgemental.Before she could share anything in media she went out of the public focus, putting a cover on the event until she wrote the major article for Vanity Fair magazine in 2014 which was selected for 2015 National Magazine Award . The essay went by the name “Shame and Survival”.

It must have taken a whole lot of courage for her to make her reimage and stand up against all the odds in the public. Her courage and willpower must be appreciated. Lewinski last dated was in the year 2000. She was in a relationship with Jeff Boggs and split soon enough. She is single since then.Lewinski is happy with what she’s doing with her life but she also said that she is not going to be single for the rest of her life. We hope that she find someone who is ready to blend in with her.