Yolanda Hadid blames Lyme disease for her divorce from her ex David Foster. 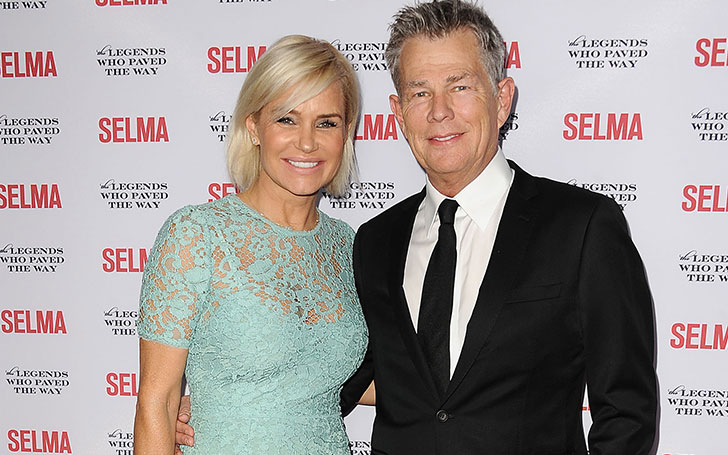 The Real Housewives of Beverly Hills star, Yolanda Hadid has blamed her Lyme Disease to be the reason behind her split with former husband David Foster.

David and Yolanda got married on the 11th of November, 2011 and parted ways just after a duration of four years together. She got the disease shortly after her marriage with David and the disease seems to have made its way into their marriage to cause the problems between them. While David was initially supportive of her and wanted her to travel and find a cure for the disease, it surely seems that the disease certainly had an impact on the dynamics of their marriage, which split up only after the duration of a mere four years. Hadid is absolutely stunned that David has already begun dating according to an insider while Yolanda seems to be focusing more on her child and on enhancing her health by bettering her treatment against the disease, Foster has already moved on from his previous marriage by starting an affair with a much younger beauty Selma Blair.  Selma and David were spotted together in a restaurant, getting cozy and comfortable with each other, and this has shocked Yolanda who claims her disease to be the reason behind her split with her beau.

David and Yolanda’s wedding was a huge affair which was followed by several of their fans around the world. Their marriage was surely meant to last but her issues with Lyme Disease made it impossible for the couple to relate to each other on a romantic level. Her split with her former husband has surely left Yolanda heartbroken but it can be hoped that she becomes happier in the days to come.