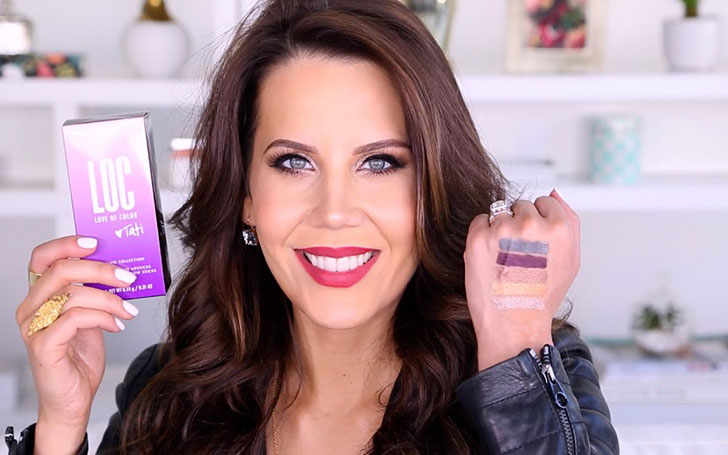 Tati Westbrook is a YouTuber who has been known for being the mind and the idea behind her channel named GlamLifeGuru.

Tati Westbrook is a YouTuber who has been known for being the mind and the idea behind her channel named GlamLifeGuru. She ran a segment called the Wedding Wednesday whereby she revealed the information and tutorials in regards to weddings. She has however revealed recently that the segment, as well as her wedding with boyfriend Master, has been cancelled.

Tati Westbrrok has made it into the heights of fame by becoming a Hollywood makeup artist and stylist who is known to post several beauty tricks, tutorials, and reviews to her extremely famous channel called the GlamLifeGuru. Needless to state, her personal life details have been covered widely by her fans. She is known to be dating Master, her boyfriend of several years, who are showcased together on the videos in her channel. They are deeply in love and have been dating each other with no imminent signs of a split or extramarital affair.

While Master presented Tati with a ring and proposed to her, she said yes. The couple had been planning in a grand wedding and marriage but it has now been revealed that they decide that the actual marriage is more important than a grand wedding. The couple has decided to cancel their wedding and elope instead. Tati already considers her boyfriend to be her husband and they do not want to be following the normal standards to get married. This decision of the pair has been widely accepted by their fans around the world. So, it can be said for sure that Tati Westbrook has officially canceled her wedding but this does not mean that she has split from her beau. The couple will surely continue to make their love grow stronger with each passing day and will manage to become one of the most lasting couples despite the absence of a wedding.