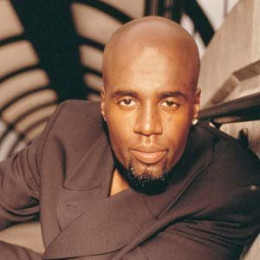 He also participated in Black Men United with Boyz II Men, Brian McKnight,Tevin Campbell, D'Angelo, R. Kelly, Gerald Levert in 1994. Aaron Hall is a current member of the group Guy. Aaron Hall was a relationship with Gloria Velez in 1995 but the couple did not continue their relationship so they ended in the year 1998. Hall has a son named, Aaron Hall IV, who was born in the mid-1990s. His current relationship status is still unknown for social pages.