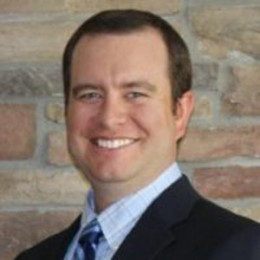 Aaron Peterson is a former Democratic-Farmer-Labor Party member of the Minnesota House of Representatives, having represented District 20A in southwestern Minnesota. He is the son of father Doug Peterson and grand father Harry W. Peterson. From the town of Madison, Peterson was first elected in 2002 and served three terms, leaving office in January 2009. He completed his bachelor degree from Colorado State University in Geology and Watershed Science.

Aaron Peterson is happily married to Leah Peterson. However he have never disclosed any information about his wife and his married details. So we do not have enough information about their marriage date and about his children. He belongs to the family of Political background as his father and grand father have also served in the Minnesota Legislature. Peterson has expressed interest in one day running for the United States Senate.