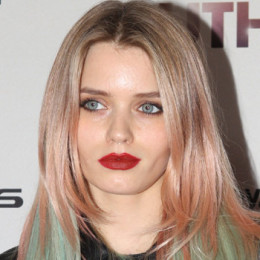 Abbey Lee Kershaw is a fashion model, actress and musician, best known as the winner of the Girlfriend Cover Girl Model Search in Australia (2004). As an actress, she is known for appearing in Mad Max: Fury Road and Gods of Egypt. She has been on the 2011 cover of Numero, which was photographed by Tom Munro. She was born to Kerry, a psychologist and Kim Kershaw, former footballer.

Few months ago there were rumors flowing around of her going to get married but the truth is she is yet unmarried and according to her she has no plans of getting married this soon. Currently, she is single but few years back she dated two guys, who by profession were models. She does not have any children from her past relationships. We can check out her super sizzling hot images on Instagram @abbeylee.