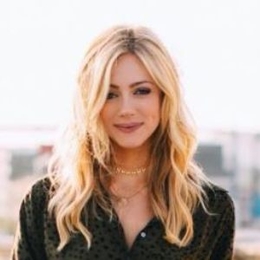 Abby Hornacek is an American sports journalist and television personality. Besides, Abby is also prominent as the daughter of former NBA player turned coach Jeff Hornacek.

Who is Abby Hornacek Dating?

Abby Hornacel isn't single. The sports journalist enjoys a blissful romance with her boyfriend named Anthony Neyer. The beautiful Abby and her man are very open about their relationship and doesnt hesitate to flaunt lovey-dovey snaps on their Instagram. 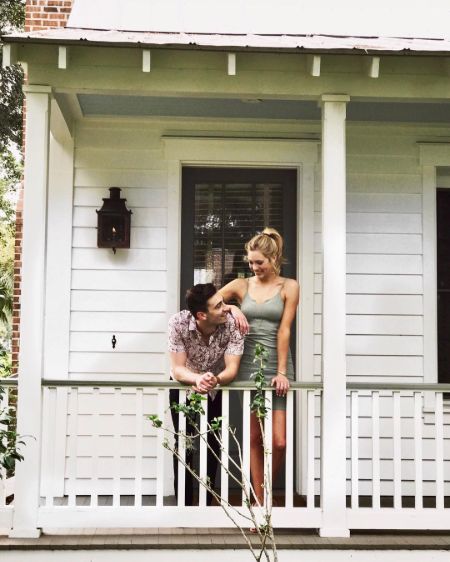 Likewise, on August 23, 2017, Abby shared a sweet picture with her partner on Instagram to mark their second anniversary. She captioned the snap, by sweetly writing, "Rollin into two years be like..."

As a matter of fact, Abby, who preferred to remain reluctant about her love life opened up about dating Anthony publicly in 2015. The duo, as of now, enjoys togetherness to the fullest. However, Abby and her partner are yet to give a hint about their engagement and wedding news.

After Abby enrolled at university to earn her degree, she focused on making a career as a journalist. In the beginning, Hornacek got her head start as anchor/producer at Trojan Vision Television.

Here's the video of Abby Hornacek showing off her basketball skills.

Then in May 2012, the Arizona native decided to join the volleyball team to become a professional player. Unfortunately, Abby had to quit volleyball after suffering from a right eye injury. Following brief hiatus from anchoring, the lady returned to the media & served for another program called Anneberg TV News in August 2013.

In addition, Abby started her professional media career in January 2014 after joining Fox Sports San Diego as a production intern. Currently, the lady works as a travel & lifestyle host for Fox Nation that includes three different shows, 'Ride to Work,'' American Arenas,' and 'Park'D,' which is a weekly night show. 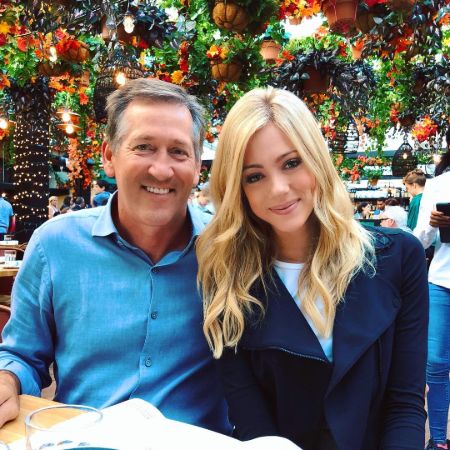 Abby Hornacek for a dinner with her father, Jeff Hornacek. SOURCE: Instagram(abbyhornacek)

With enough effort and experience, Abby already made an impression on news networks. At the time being, Hornacek has summoned a net worth of about $400,000 from her decade-long career. Regarding annual income, Abby collects a payroll of around $80,000, which is an average salary for a sports journalist.