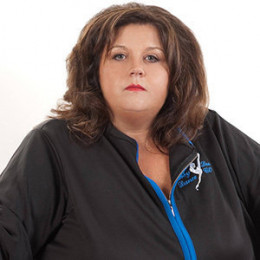 Abby Lee Miller is an American dance instructor, television personality, and choreographer. She was born to mother Maryen Lorrain, a dance teacher, and father George L. Miller. Miller grew up around dance, studying under her mother's direction at the Maryen Lorrain Dance Studio, later named as Reign Dance Productions. She has appeared on the reality television series Dance Moms. Abby is the founder of the Abby Lee Dance Company.

Abby Lee Miller has been a part of numerous legal issues since 2014. She was charged with assault by one of the dancers of the show, Dance Moms. Paige Hyland also filed an emotional distress lawsuit against Miller. There is a rumor about Abby Lee Miller that Miller was indicted for fraud for creating a secret bank account. She has not disclosed any information about her personal life and relationships.