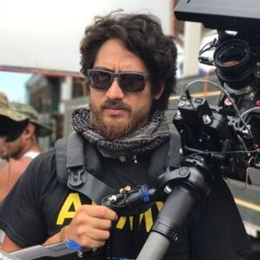 Abraham Williams is a New Zealander-American cinematographer, photographer, editor, and colorist. More significantly, he rose his fame after tying the knots with the former presidential candidate and a congresswoman named Tulsi Gabbard.

Abraham Williams and the congresswoman Tulsi Gabbard exchanged the marital vows on April 9, 2015. To tell you the truth, Hindu rituals followed the wedding vows in Windward Oahu, Hawaii. Their matrimony ceremony was presided by a Hindu priest named Pandit Vinod Dave. 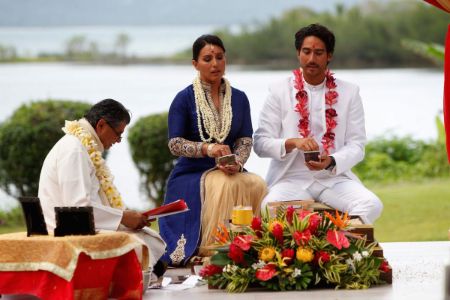 Abraham oversaw the formal musical arrangements. At the reception, the wedding menu was strictly vegetarian, because Abraham and his family are vegetarian. The wedding was attended by prominent celebrities such as former U.S. senator from Hawaii, Daniel Akaka, former governor of Hawaii Neil Abercrombie, U.S. Representative Mark Takai, Honolulu Mayor Kirk Caldwell, acting ambassador and a business officer from India to Washington Taranjit Sandhu, and former U.S. Representative Colleen Hanabusa. Believe it or not, The newlyweds had received a gift from the present Prime Minister of India, Narendra Modi.

Talking about their love life, the exact time Abraham and Tulsi first met is not known. However, the politician once uncovered that she had known Abraham for many years in an interview. The two initially met when Abraham volunteered for Tulsi's ad campaign shoots in 2012, according to sources. About a year and a half later, at a birthday party hosted by one of their mutual mates, they interacted on a personal level. 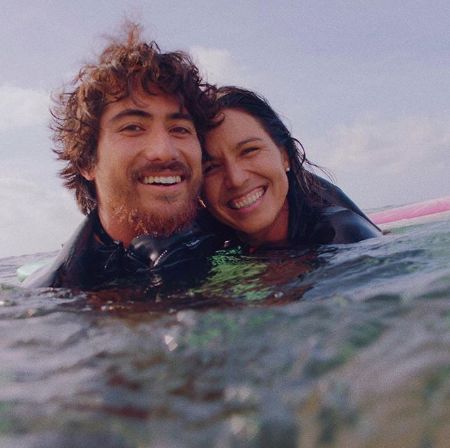 Abraham and Tulsi realized their similarities were many. They went for a long walk on their first date and later played a volleyball pickup match with a few of their friends. The two bonded, sailing, about their adventure trips and mutual interest. Surfing is an important feature of the love life of the lovebirds.

Most Beautifully, the photographer proposed her for marriage with a 1.17-carat diamond ring. Likewise, the lovely couple got engaged in February 2015 a month prior to their wedlock.

Although the career information is quite short about Abraham Williams, there are some things you might want to know about him. He has produced and directed many short movies. He has also filmed political ads of his partner, including documentary and posters. His works, however, are mostly focused on humanitarian projects around the world. He's been working for such big names as Neil Abercrombie. 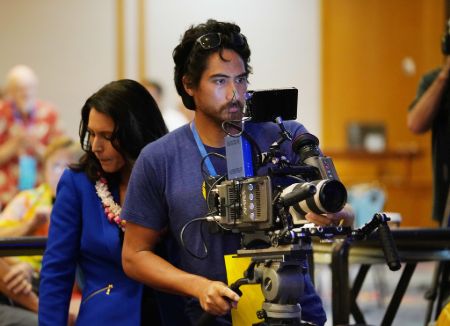 Abraham has indeed believed in the camera's might. His extraordinary skills transmit stories through his camera lenses. Moreover, he administers a website from which he receives various paid assignments. The talented photographer for numerous short films has been a part of the crew. He was the chief cinematographer in the Warrior of Love, by Raphael Dumtaro. He was a videographer for The Pit Where We Were Born, as well.

Abraham worked the camera in Go for Broke and was the Last Taxi Dance handler for Steadicam. He is accredited as one of the cameramen for The Candle & The Curse, a flick that was scheduled to premiere in 2019. His camera skill is evident in such short flicks as Step Motion Step, Knight Watch, and Lark.

Gabbard's husband working productively in the field of the camera has undoubtedly earned decent money. Though the cinematographer kept all his incomes and net worth behind the curtains, his wife holds the net worth of $500,000, as per Forbes.

Stay connected with us at marriedwiki.com for more Biographies, News, and Articles.

Tulsi Gabbard is a politician, who once stood as a Presidential candidate and a congresswoman. She is married to the photographer, Abraham Williams.