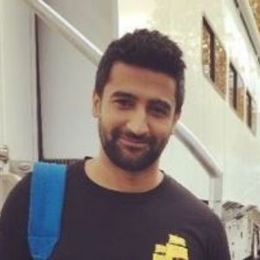 Adil Zaidi is a producer and actor well-known for his role in Merry Liddle Christmas Wedding (2020) as Melvin, Charmed (2018) as Zach, and The Crossword Mysteries: Riddle Me Dead (2021) as Mathew Nasr.

Who is the Girlfriend of Adil Zaidi?

Adil Zaidi is possibly single at the moment. It's rather hard to believe that the handsome actor is not dating anyone. The Charmed actor is also pretty active on his social media platforms but never shares anything which can hint at his love life. 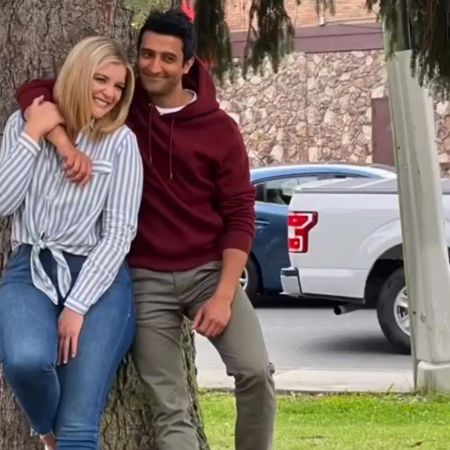 As of September 2021, Adil remains busy with his work schedule and is probably focusing more on his professional career. The 'Merry Liddle Christmas Wedding' actor looks to be a patient guy and not trying to be hasty in the matter of love. It seems like Zaidi doesn't feel it's the right time to get into a relationship.

Furthermore, Zaidi had a few female friends with whom he seems close and considers them his friends, but there appears to be no romantic linkup with them. It is safe to assume that Zaidi is not in a lovey-dovey affair. It looks like Adil is waiting for the right partner in his life.

How Much is Adil Zaidi's Net Worth?

Adil Zaidi studied and trained in Toronto at the age of ten years old. Then the rising star moved to Vancouver in 2013 and starred in a film with Tom Ellis. The first thing Adil managed to land was a quick-one-liner on a Toronto-based cop procedural called Cracked.

Here's the video of Adil Zaidi's starred The Crossword Mysteries: Riddle Me Dead.

On a few episodes of The Good Doctor (the show which discusses mental health), Adil played a short role. What's more, Adil also worked on Lucie Guest-directed feature film, Made For You With Love. The film got premiered in Canada on the W Network.

All in all, Adil continues to experience success in mainstream film & TV. When it comes to the net worth of Adil, it is estimated at $500,000 from his career in showbiz.