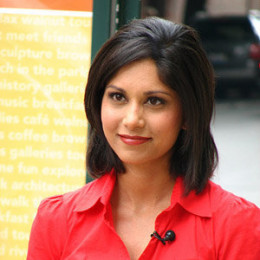 Aditi Hydari began her career from Tamil film Sringaram, in which she played the lead character named devadasi .Aditi has won Screen Awards in a category of Best Actor in a Supporting Role from his movie named Yeh Saali Zindagi. Kaatru Veliyidai is her current movie, she has a role of TBA. There is a rumor that she dates with Farhan Akhtar.