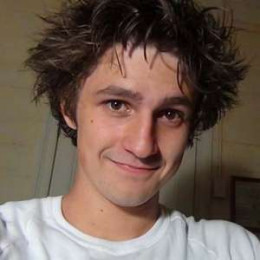 Adrian Van Oyen, born in Beenleigh,Queensland, is an Australian prank and candid camera comedian. He is insanely popular on youtube for his prank videos with millions of views. Adrian has a hobby of DJing and had started it in 2014 as a hobby. But currently, he is trying to take DJing professionally. Adrian is also known widely for his Awkward Train Situation series of video.

Adrian Van Oyen reached the peak of fame at a young age after getting interviewed in 4BC by Gary Hardgrave. As he does risky pranks, he gets involved in legal situations often. Adrian has also released a book titled "The Key to Confidence in 2014" calling it a self-help book. But it led to a lot of controversies as it was blamed for the lack of expertise and plagiarism. There is no information about his personal life regarding his relationships.