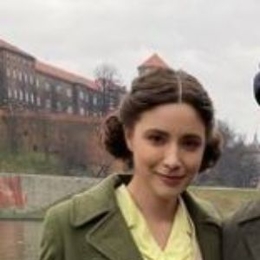 Adrianna Chlebicka is a famous Polish model and actress. Adrianna catapulted to international fame from her portrayal of Monika in Netflix's Squared Love and as Natalia Sokol on the web series Kontrola.

Who is the Boyfriend of Adrianna Chlebicka?

Adrianna Chlebicka is currently single and not in a relationship. There are no dating rumors surrounding her, and the Polish star is entirely focused on her acting career. 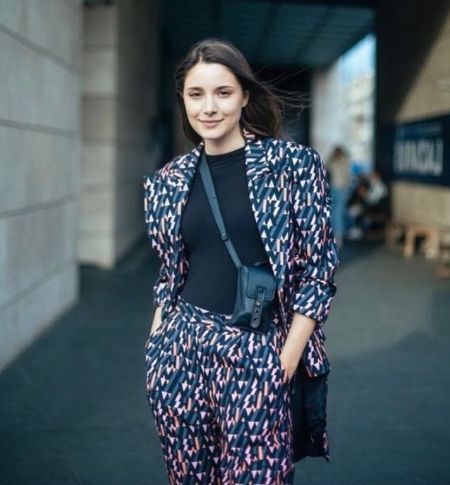 The actress is featured in several romantic films but doesnt reveal anything about her romance. Like many other celebrities, the artist has kept her personal life incredibly private.

What'smore, Adrianna shares only about her friends, family, and professional career on her social media page. Chlebicka enjoys horse riding, fencing, singing, and playing basketball when not working.

Adrianna Chlebicka made her cinematic debut on the television screen at three years old in the TV series Boza Podszewka. Her career took off in 2009 after landing roles in prominent series like Ojciec Mateusz.

So far, Adrianna has 16 acting credits to her name. In the superhit Netflix film 'Squared Love,' the lady played Monika Klaudia, a school teacher who leads a double life to pay off her dad's debt.

Since predominantly appearing on television in various roles, the actress also starred in feature films. Some of which are Historia Roja and Beijibi blues. 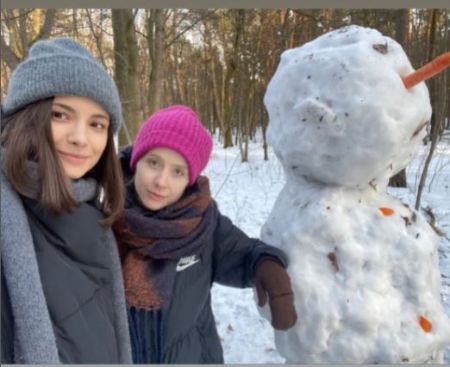 Not to mention, Adrianna receives wide public attention for her stunning leading role opposite Ewelina Pankowska in the mini-series Control, which follows the affairs between two women.

The estimated networth of Adrianna is around $1 million. Her primary source of income comes from acting in TV series and numerous sponsorship and adds deals, with monthly earnings ranging from $15,000 to $50,000.