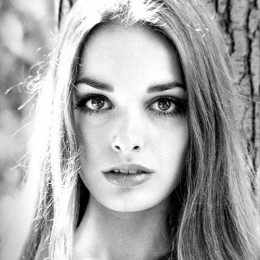 Adrienne La Russa is an American actress known for her role as Brooke Hamilton on Days of Our Lives, which she played from 1975 to 1977. Her other television credits include appearances on Logan's Run and Switch. Early in her career, she appeared in a 1963 episode of General Hospital. She appeared in a 1978-1979 miniseries, Centennial, that was based on a James Michener novel of the same title.

During the mid-1980s, she was briefly married to Steven Seagal who is a famous film director and actor. Though they were happily married their relationship could not last longer. After the separation from Adrienne, her husband married twice. So altogether he was married for four times. After the divorce of her first relationship she have never involved herself in any other kind of affairs or rumors.

An actress and real estate agent, Adrienne's tied the knot in 1984 but unfortunately in 1987 they split up.