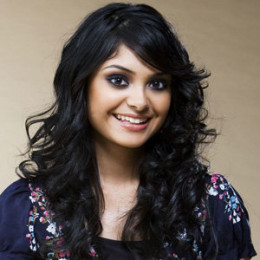 An English actress and model, Afshan Azad is currently single. She is well known for playing the role of Padma Patil in the Harry Potter film series. Her father's name is Abdul Azad. Afshan Azad is of Bangladeshi ancestry although both she and her parents were born in the UK. Afshan Azad studied at Whalley Range High School for Girls and then completed her a degree from Xaverian College.

Afshan Azad will also appear in Harry Potter And The Deathly Hallows, the final film in the saga. She co-starred with Daniel Radcliffe in the Harry Potter film franchise. At the age of 22, Azad's father and brother attacked her because of her relationship with a non-Muslim man. Afshan Azad has not disclosed any personal information about her in social sites and current relationship status is still single.