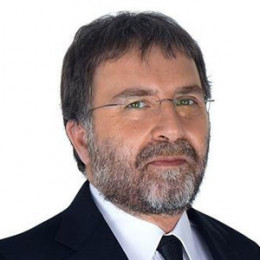 Ahmet Hakan Coskun is a Turkish journalist and television presenter. He is also a well-known author and poet and presently works at Hurriyet and CNN TURK. Coskun graduated from the Uludag University’s Faculty of Theology and began his career as reporter in the year 1993, when he joined TGRT as correspondent. He was part of the Echo team of the news show at the channel before his work in Channel 7 and worked as anchor and reporter for a few years.

Regarding his personal life nothing has been revealed at all. He has not posted anything related to his marital life in the social networking sites. We may understand that he is busy in pursuing his career and achieve the dream he has in the field of journalism. He may also be in search of a special one in his life or he may be married and living a happy married life.