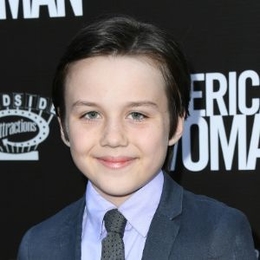 Aidan McGraw is the twin brother of actress Madeleine McGraw. He is also an actor and a model, just like his sister.

Aidan McGraw is the Twin Brother of Actress Madeleine McGraw

Aidan McGraw is the twin brother of Secrets of Sulphur Springs star Madeleine McGraw. The twins were born on December 22, 2008, and as of the writing of this article, they are 12-years-of age. 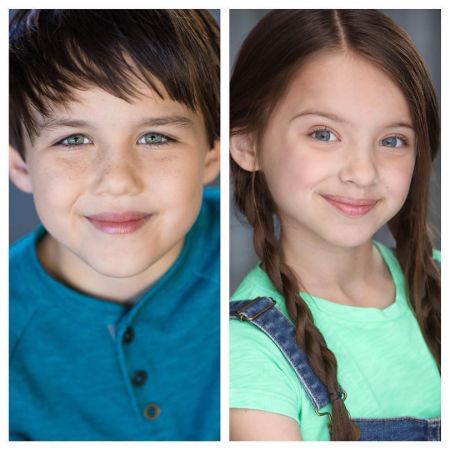 Aidan is also an actor, just like his sister and the brother-sister duo have worked together in several projects together, including Clint Eastwood directed and Bradley Cooper starrer American Sniper. In the movie, the McGraw twins play brother-sister.

Aidan McGraw, just like his twin, Madeleine, entered the showbiz pretty young. He started modeling when he was just four years old and made his on-screen debut when he was six. Since then, he was worked on over 17 projects, including American Woman, Chicago Med, and Raven's Home. 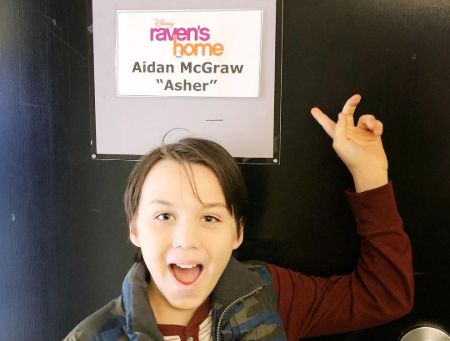 However, unlike his sister, Aidan is yet to gain major roles in big productions. As of now, he has mostly played minor roles. Hence his net worth is not as big as that of his sister and is estimated to be around $200,000. 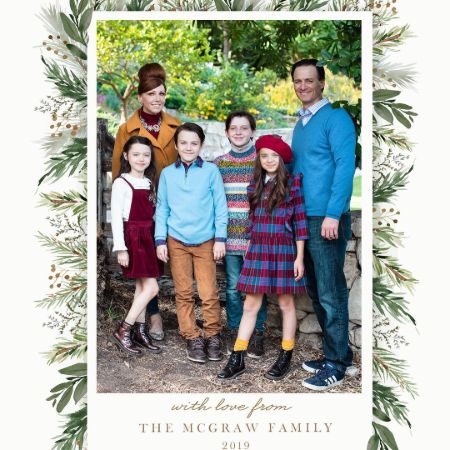