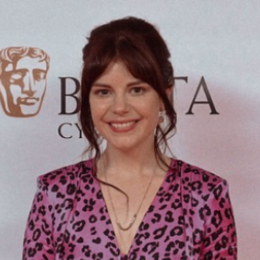 Aimee-Ffion Edwards is a Welsh singer and actress best known for her work as Sketch in Skins, Peaky Blinders and Detectorists. She stepped into the entertainment field, starring in the short movie Dwr Dwfn in 2002. Today, Aimee has become a familiar name in the Hollywood industry.

Is Aimee-Ffion Edwards Married? Who is Her Partner?

Aimee-Ffion is possibly single in real life. However, in reel life, Aimee s a married woman and a proud mother to four children. Aimee played the character of Esmee in the British crime drama television series Peaky Blinders. 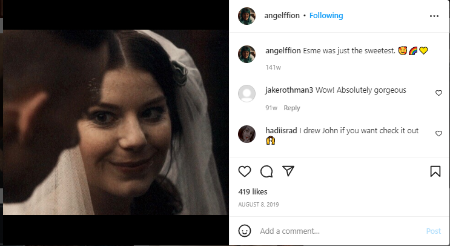 Aimee Ffion Edwards makes a decent amount from her successful career. On average, an actor/actress receives a payroll of £32,500 ($40,870) in Wales in a year. Aimee possesses an estimated net worth of $1 million.

Aimee-Ffion Edwards took classical singing classes when she appeared on the Pop Idol-type Welsh language TV series Wawffactor in 2006. Edwards made her small screen debut as the character Sketch in Skins in  2008.  In 2009, she portrayed a teenager in the Valentine's Day episode of Casualty. 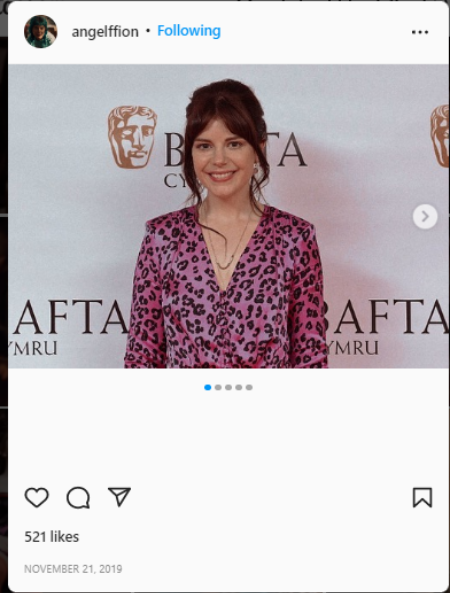 In 2010, Ffion played a theatre usher, aka ghost, in the supernatural BBC drama series Being Human. In 2011, Edwards portrayed the role of Jenny Jones in another BBC series Luther. From 2013 to 2017, Aimee starred in series like Under Milk Wood, A Poet in New York, and The Harrowing.

Check out the clip of Aimee Ffion Edwards reading the poem Leisure!

Ffion Edwards won a BAFTA award for playing the character of Sophie in the BBC Four Comedy Series Detectorists. Later, in 2019 Aimee portrayed Esme in the BBC hit series Peaky Blinders. Besides. She played Sophie in Detectorists and Abi in Loaded. Her other acting credits include Trelawny of the Wells and The Recruiting Officer.