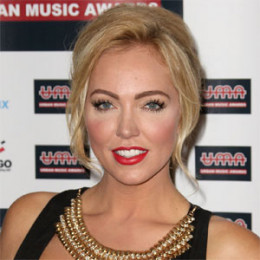 Aisleyne Horgan-Wallace, who rose to fame in 2006 with participation in British reality show Big Brother is a multi-talented glamour personality. She is well known actress, television and media personality, magazine columnist, glamour model as well as fashion designer. She became third in seventh series of Big Brother. She was born to a fashion designer mother and a car dealer father. With influence of her mothers work in the field of fashion technology, she got attracted towards fashion industry from her early age.

Aisleyne Horgan-Wallace has not married yet. However, she had been into couple of relationships in the past. There are not much rumors associated with her. She is also appreciated for her participation and involvement in various social causes and charities. She prefers remaining away from paparazzi however, she likes keeping her fans updated about herself via social medias. Her glamorous pictures are available in the internet and she has turned out being a successful woman so far.