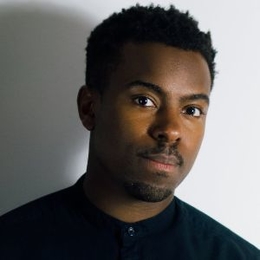 Akemnji Ndifornyen is a multi-talented person who has not only shown his talent in acting but also in producing, writing and composing music. Because of his various skills, in 2019, he was awarded BAFTA for Breakthrough Talent.

Akemnji Ndifornyen is active in the entertainment industry for more than fifteen years. However, various aspects of his life are still unknown, including his Age, Birthday, Parents, and even his relationship status. The only thing that is known to the public is that he is a British national and is based in England, United Kingdom. 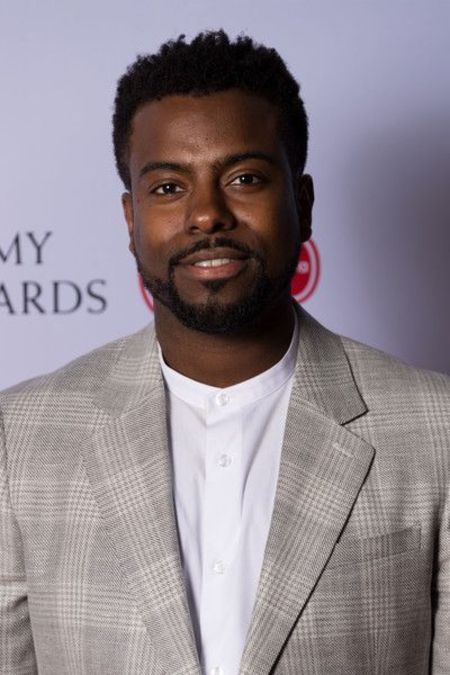 It seems like it is a very conscious decision on the part of Akemnji to keep his personal life private. He never talks about his personal life in interviews, and he is not available on any social media platforms. He has an account on Twitter, but that is also in private mode.

Akemnji Ndifornyen started acting at the young age of eleven and is working ever since. In his more than fifteen years of career, he has been part of many popular TV shows and movies, including The Crouches, Doctors, Leonardo, and The Queen's Gambit. Also, he has shown his acting talents on stage as well.

Over time, Ndifornyen tried his hand in other aspects of the entertainment business besides acting and viola; it turns out he is equally good at those. First, he began as a trainee writer in the TV series The Javone Prince Show and later wrote, produce, and compose music for the TV series Famalam. The comedy show was a major success, and he won the BAFTA for Breakthrough Talent. 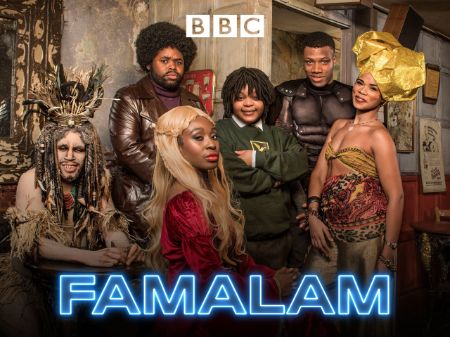 As for Ndifornyen's Net Worth, the exact figure is not disclosed in public. However, it is estimated to be around $800,000.