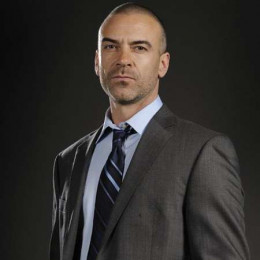 He is an actor, noted for his role as Sir Francis Bryan in the series The Tudors and as King Henry on The CW's original series, Reign. He is also known for his work on Immortals, Survival of the Dead, Saw III and in the Living Dead films of George A. Romero. In the year 1995, he began his acting career with roles in the films Dangerous Intentions and Black Fox: Good Men and Bad.

Talking about his personal life, he does not seem like a gay but there is no any fact of him being straight as well. Till now he hasn't shared any information regarding his relationship stuffs and family details, as he is very conscious in this matter. Being so popular, he hasn't faced any controversial issue till date. We can get to know him better simply by following him on Twitter @alanvansprang.