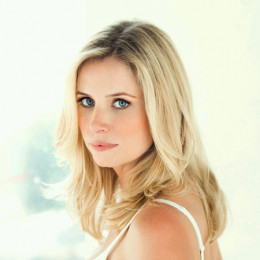 Alana Austin is an American television and film actress, noted for her appearance in the Disney Channel Original film Motocrossed and for her role of Abby Logan in the sitcom Ink. She began her acting career with the 1992 TV film Criminal Behavior starring Farrah Fawcett. She studied medicine at the University of Southern California after retiring from acting. She is the daughter of Shauna Leigh Austin and Steven Kent Austin a film producer.

Talking about her sexuality, she is straight but when it comes to her relationship status she has stayed total low profile. Throughout her acting career she never reveled any information related to her affairs. Till now it is unknown whether she is married or is yet single. These days she is completely out of media's radar as she has now retired from acting.