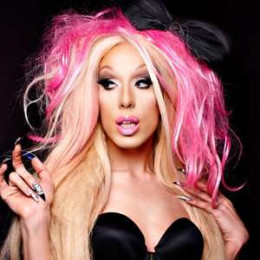 Pennsylvania drag performer, recording artist, actor, Alaska Thunderfuck 5000 is currently single. He was in a four-year relationship with Sharon Needles. But they ended their relationship in 2013. He is widely known for appearing on the fifth season of RuPaul's Drag Race. He studied theatre at the University of Pittsburgh. Alaska Thunderfuck 5000 is Jer Ber Jones' drag daughter. His drag name is derived from Alaskan Thunderfuck, a strain of marijuana.

After graduation, Alaska moved to Los Angles to get more acting jobs, and there he started doing drag professionally. He made his first debut album “Anus”, which was released in 2015 and which was able to get positive reviews. Alaska dated to his fellow RuPaul’s Drag Race contestant Sharon Needles, better known by her stage name Aaron Coady. But they did not continue their relationship and they ended their relationship in 2013, but remain friends.