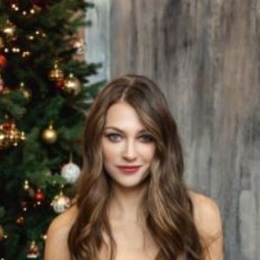 Aleksandra Nikiforova is a celebrity single mother who has been doing an outstanding job raising her only daughter, Anna Nikiforova. She is best known for her appearances in The Sultan of My Heart and Doctor Richter.

Fans remember Aleksandra Nikiforova for her portrayal of Anna the Detective. After all, she is one beauty and talent. Moving on to her personal life, while studying in St. Petersburg, Aleksandra met Evgeny Semyonov. 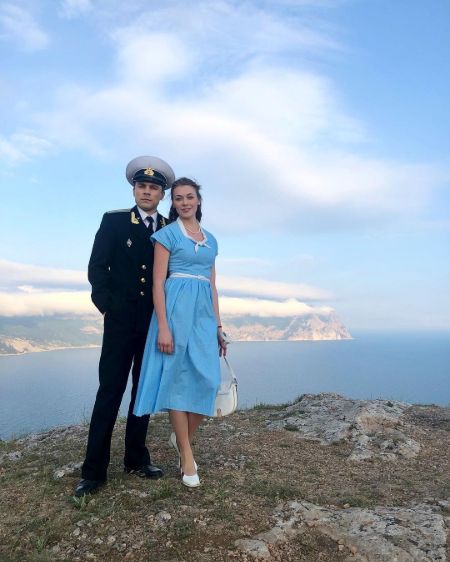 After falling head over heel, Aleksandra got hitched with the true love of her life. Not to mention, to start a beautiful family, Nikiforova left the acting institute and moved to Moscow with Evgeny.

While it's not known when Aleksandra tied the knot, it's learned that Aleksandra is a dotting mother of a daughter named Anya Nikiforova. In 2015, Aleksandra took maternity leave for only a month and a half after realizing her pregnancy and returning to work.

Sadly, Aleksandra and Semyonov divorced in 2017, citing personal differences. The actress demanded the conclusion from the marriage that the right to their property should only remain to her. 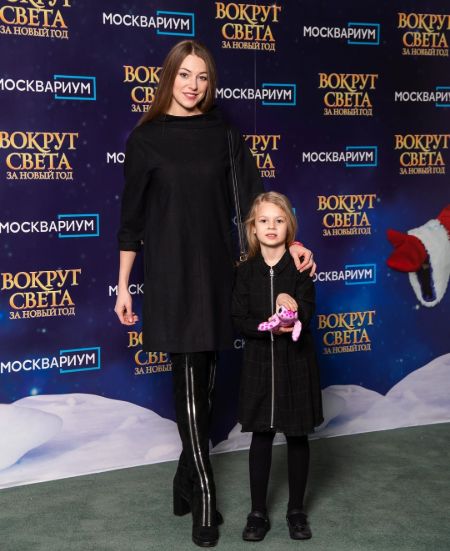 Aleksandra Nikiforova and her daughter Anya Nikiforova at the premiere of the movie. SOURCE: Instagram(@alexandra_nikiforova_official)

However, the estranged husband asked for the child's custody and chose to live with the daughter. Initially, Anya stayed with her father, but later Nikiforova legally took the child away from him.

Evgeniy accused Aleksandra of not raising her daughter properly as she left her baby in the care of her parents as she departed to Istanbul to film the series " The Sultan of My Heart."

As of 2022, Nikiforova is happy to live a life of a single celebrity mother. Aleksandra regularly uploads pictures with her daughter several times on her Instagram handle. On November 6, 2016, she first introduced her baby to the world. 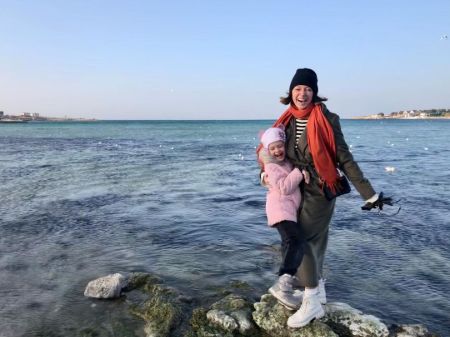 Speaking of which, Anya, who looks just like her mother, goes to school, and there is a possibility that the baby girl would follow in her momma's footsteps.

Evgeny Semyonovis is the director of the feature films. Aleksandra directed Anna-Detective, which featured Aleksandra, and worked on several projects such as "Pro Veru" and "Liteynny."

Aleksandra Nikiforova got her first TV role in 2008 on the children's adventure film " Three from Carronade Square." The actress played a role in the popular medical Drama "Doctor Richter" alongside Alexei Serebryakov and Sergei Bezrukov.

Here's the video of Aleksandra Nikiforova at the fashion show.

Before landing in the mystical film " The Other Blood," she worked in " The Sultan of My Heart."In 2020, Aleksandra landed a minor role in the comedy movie, The Diva's Bride. The celebrity then returned to portray Anna Mironova in the sequel to " Anna the Detective."

As of 2022, Aleksandra has summoned the staggering networth of $2 million thanks to her long-term career as an actress. The lady is still active in the showbiz industry and collects a decent salary.