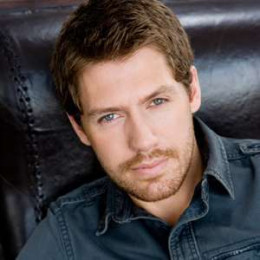 Alex Carter is a writer, actor and radio presenter known for his roles as "Jamie Hope" in Emmerdale. He was born in Bolton, England. His parents owned a post office in Delph. Alex attended the Blue Coat School and started his career from "Where the Heart Is" in Sunday evening drama. Later, he attended the cast of Hollyoaks as Lee Hunter and then joined the ITV soap Emmerdale in 2006.

Alex Carter also worked on Shaun Keaveny’s breakfast show on BBC6 Music in 2010. He also appeared in BBC Three Comedy "How Not to Live Your Life’’ in 2011. Alex became a series regular in "In With the Flynns" in 2012. He starred in the Sky special "Love Matters" written by Isy Suttie in 2013. Alex has not disclosed any information regarding his personal life and relationships.