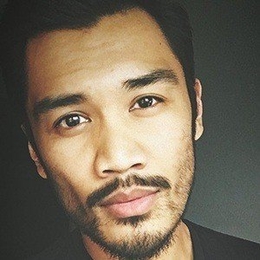 Alex Mallari Jr. is a Filipino- Canadian actor who is working in the entertainment industry for over a decade and has been part of many popular projects such as 'True Justice', 'Dark Matter', and 'Ginny & Georgia'.

Alex Mallari Jr. Has a Son!

Alex Mallari shares a son named Alonzo with his ex-fiance Alexandra Beth who is a Youtuber. Alonzo was born on November 3, 2016, and as of the writing of this article, is 4-years-old. 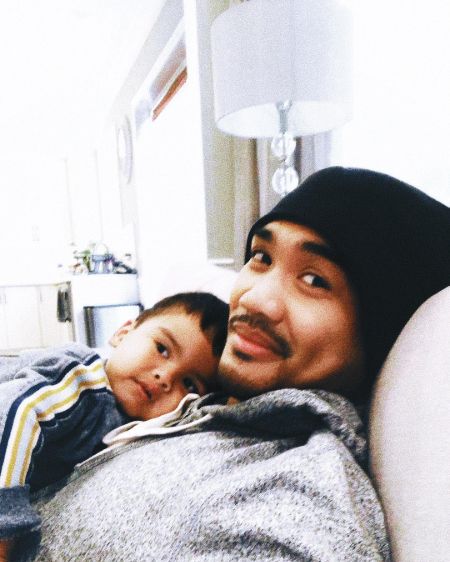 Mallari and Beth broke up in 2018 after years of relationship. The reason for the split is not known; however, the YouTuber in a video mentioned that they separated in cordial terms and wishes to do things best for their son. 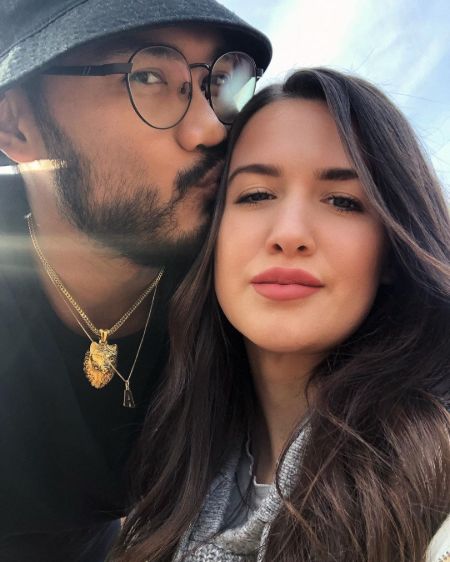 Alex and Ashley Snook started dating in April of 2019. There is no information on how love blossomed between these two, but there is no doubt the pair is head over heels for one another. Recently on Valentines' day, Alex shared several pictures of his girlfriend on his Instagram and wrote:

"Of all the views, I cherish mine the most.  Happy Valentine’s Day to you, love"

Also, there are several pictures of Snook spending time with Mallari's son Alonzo. It seems like the actor is earnest about his relationship with Ashley, as he has introduced his son to Snook.

Alex Mallari Jr.'s Movies and TV Shows and Net Worth

Alex Mallari Jr. grew up heavily involved in athletics. He had a black belt in Tae Kwon Do and participated in competitive basketball. However, an injury in high school halted his career in athletics. After that, he dreamed of becoming an attorney and joined the Criminology program at the University of Toronto.

However, during university, Mallari decided to take an attempt at his childhood dream: to become an "action star." Soon after that, he started going for auditions. In the beginning, the path was not easy, and suffered many rejections. 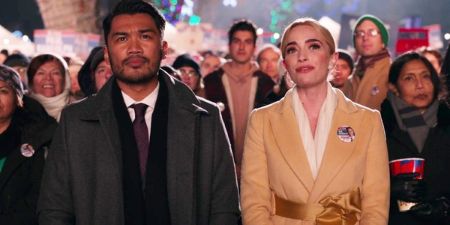 Mallari finally made his debut in 2009 in the documentary Cold Blood. Since then, the actor has worked on nearly three dozen projects, including True Justice, Dark Matter, and Jett. Most recently, he was sen as PI Gabriel Cordova in the Netflix series Ginny & Georgia. His Net worth as of 2021 is estimated to be around $600,000. 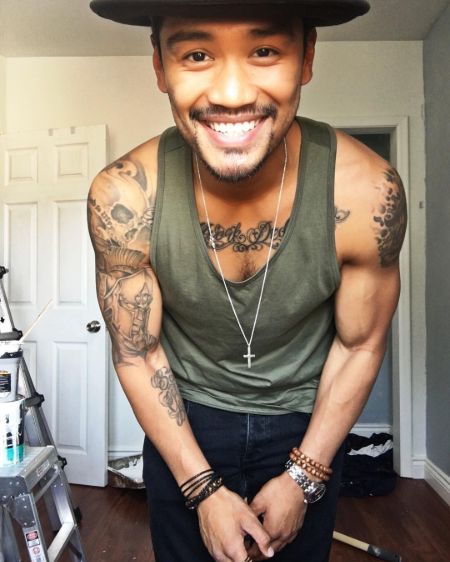 Alonzo is the son of actor Alex Mallari Jr. and YouTuber Alexandra Beth. His parents are not together.