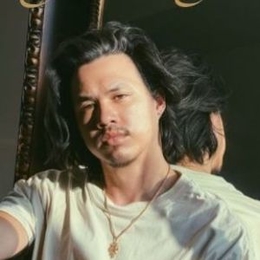 Alexander Hodge is an Australian actor who came to the limelight after portraying Andrew in the HBO series, Insecure. Besides, he also appeared in the movies like Modern Family, Milkwater, and Tommy.

Is Alexander Hodge Dating Anyone?

Australian actor Alexander Hodge is talented, good-looking, and down-to-earth. And that definitely explains his thousand of fans and social media followers. But is Alexander taken, or is he yet to find the love of his life? 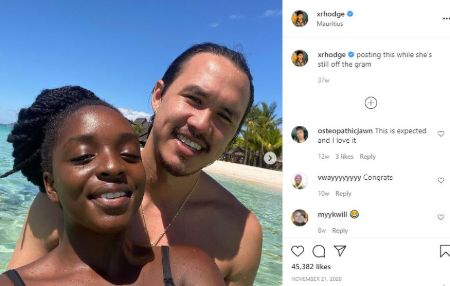 Alexander Hodge with his girlfriend Ava McCoy on the beach. SOURCE: Instagram (xrhodge)

No, lie, the handsome Alexander Hodges had many drooling over him for his appearance on the HBO Series Insecure, where he played the lead role of Andrew. Needless to say, Hodge made great onscreen chemistry with his co-star Yvonne Orji.

However, when it comes to dating life, Alexander Hodge started dating girlfriend Ava McCoy, a cheerleader, in 2018. It's unclear exactly when the lovebirds first got together, but they've shared several cute moments over the years. The couple constantly posts PDA on their Instagram and also quarantined together during the pandemic in Los Angeles. And, we wish the duo remains the same.

How Rich is Alexander Hodge?

Alexander Hodge turned to the acting profession at 21 when an injury ended his rugby career. Hodge moved to New York, enrolled in acting school, and after landing a few small jobs, he snagged the role of Andrew. Besides, Alexander also played the role of Kaz in Milk water, a 2020 American LGBTQ comedy-drama independent film.

Check out the video of Alexander Hodge speaking for season 4 of Insecure below.

Well, the Hodge auditioned for the role of Andrew on season 3 of Insecure, a love interest to Molly. The character was nicknamed "Asian Bae" by the show's viewers on social media. He was promoted as a regular cast on season 4 of the show. Hodge also spoke about the significance of an Asian character who is confident and outspoken because it breaks barriers and challenges stereotypes for Asian-Australian people.

Coming to the net worth of the Modern Family star, Alexander possesses a whopping $2 million. Thanks to his involvement in the several hit HBO Series and movies. Also, Hodge discussed having bipolar disorder & struggles with anxiety in interviews. All in all, the Asian heartthrob relishes his life without any financial difficulties. 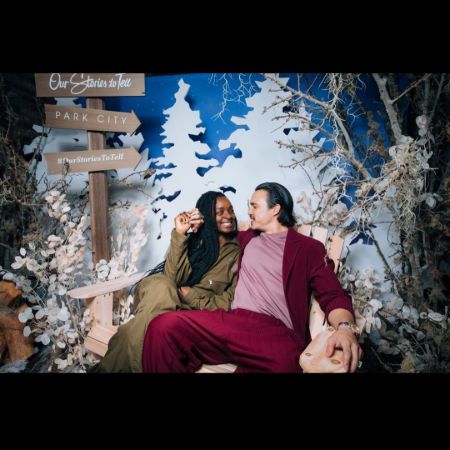