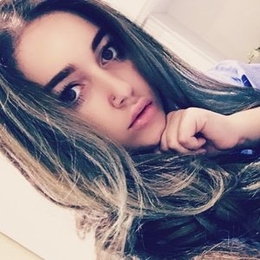 If you're wondering where Alexia Quinn is today, then you have come to the right place. An actress on her own right, Alexia Quinn was once notorious for her relationship with actor Evan Peters.

It was a wild time in 2012 when the American Horror Story heartthrob Evan Peters broke thousands of his fans' hearts when he began dating actress and director Alexia Quinn. But, their love story is interestingly more renowned for something else. Where do we begin? 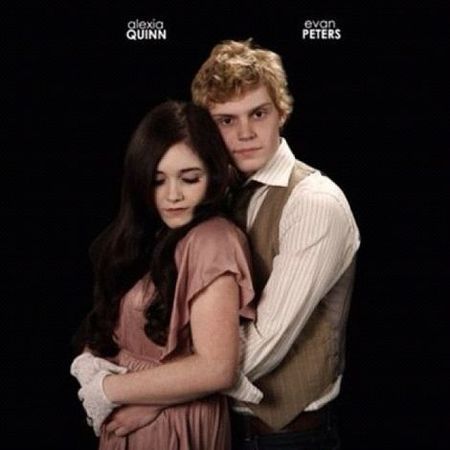 Alexia Quinn and Evan Peters met on the set of Living at Home. SOURCE: Pinterest

Quinn first met Oeters in 2011 when both actors were accepted to play their respective roles for a play called Living at Home. Their feelings for each other, in fact, blossomed after they began working together on the play's set. And, as one thing led another, Alexia Quinn and Evan Peters instantly came out as a couple.

The two were even not shy of making public appearances together. As a matter of fact, Quinn was also spotted alongside Evan on his 25th birthday in 2012 at RPM Nightclub in Las Vegas. Alexia stunned in a black see-through tight mini-skirt whilst her former boyfriend rocked shimmering blue suits and pants. 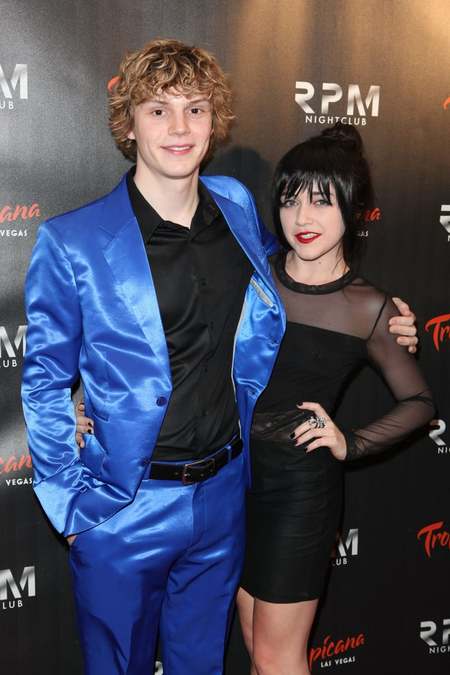 But, this is not what makes their relationship climactic. At the time, Alexia ran her own blog on Tumblr where she made posts on her daily life routines including her intimate & personal relationship with Evan. Yes, the actress wrote about her s*x life with the Invasion actor.

Of course, the fans who were already upset with Evan's relationship with the actress were thrilled. Some of them even called her an attention-seeking person. Sadly, Alexia and Evan couldn't last a year when their romance turned sour in May 2012 after ten months.

Basically, what happened was, in mid-2012 Evan signed up to work on Adult World which was released in 2014. Things went messy between them from there. Although none of the individuals spoke about their breakup publicly, Evan quickly began dating co-star Emma Roberts. 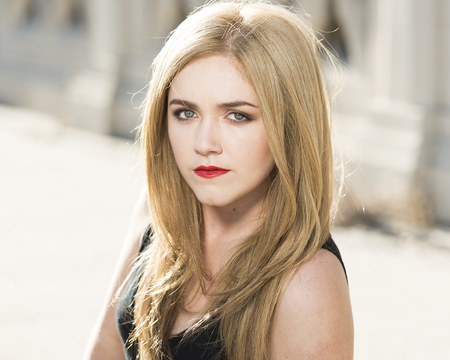 Alexia Quinn broke up with Evan Peters in 2012. SOURCE: Pinterest

Following her split with Evan Peters, Alexia then deleted her social media including her Tumblr blog. And, that was the last time, Alexia's romantic relationship was known and went MIA from the public.

Where Is Alexia Today? Did She Quit Acting? Networth Details

The last time Alexia Quinn gave her onscreen performance include the Chad Chance directed movie LoveJacked where she played the role of Livia. Since then lesser-known news is known on the actress's acting career.

But, the theatrical actress is also known for her performance in other projects that include Sorority Slaughterhouse, 666: Kreepy Kerry, Crush, My Stepbrother Is a Vampire!?!, Operation Repo, Small Talk(also produced), and Boys Before Friends.

Since 2017, Quinn has mostly kept her professional and personal life both as secretive as possible, And, with the fact that she also removed her existence from social media such as Twitter, Facebook, and Instagram, her current whereabouts is tough to track. Alexia can be estimated to hold a networth of $100,000.